Would you buy Ethiopian wine? 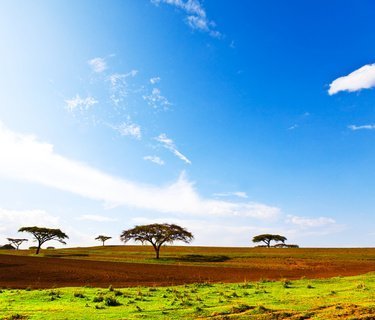 The Castel Group, France’s largest wine producer, will start exporting wines from Ethiopia between early and mid 2012 after making a £5 million investment into its vineyard and factory in Zeway, which is made up of 125 hectares of farmland planted with over 750,000 Syrah, Merlot, Cabernet Sauvignon and Chardonnay vines, with Syrah accounting for the majority of the plantings.

Supposedly Ethiopia has potential when it comes to wine, showing some promise before wineries were nationalised by the military regime. Since the country has become more of an open book, foreign investment has been encouraged and this leap of faith from Castel has been the first on this scale into a wine industry that is trying to get back on its feet.

Even by the standards of a big company like Castel, £5 million is a lot of money to invest in something this risky. We know ourselves being on the front line, consumer demand is so important. We’ve tried some amazing wines from all over the world but we won’t bring them into the country if they’re not going to sell. If we bought a container of wine that we loved but nobody else wanted, we wouldn’t last too long in this business.

It’s obvious, however, that Castel are not feeding an aching demand in the market. Instead, they have seen the opportunity of making what I suspect will be decent stuff from an incredibly low cost base. Land and labour is cheap, some of the cheapest in the world, and they probably have the freedom to market and produce the wines whatever way they want. This is far away from any EU stamp of quality, but they will have to comply to the standard laws and restrictions in place in each importing country.