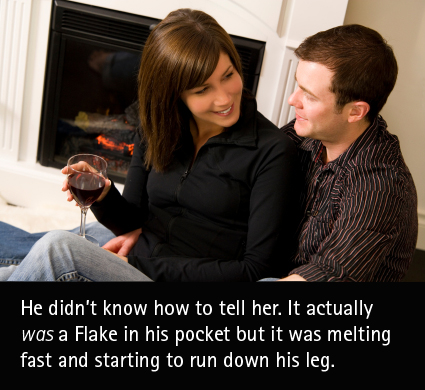 Curious Wines’ Chief Taster, Michael Kane, commenting on the results, said:
“We’re devastated by the news. Our perceptions of the Irish as a chaste and virtuous nation, who enjoyed a tipple as their one guilty pleasure, have been shattered. And as for the number of people prepared to give up chocolate, I mean, what’s all that about?”
Rumours that Kane has turned his attention to a new online project, Curious Wives, are unfounded at this point.