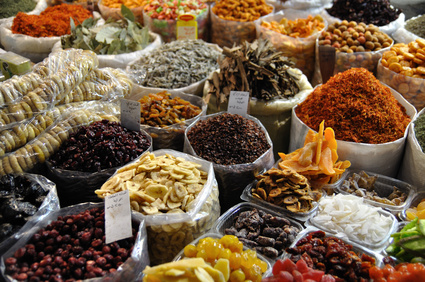 For someone who doesn’t drink wine or is just getting into wine, wine vocabulary may sound somewhat alien. I’ll never forget my first wine tasting with the business under the wing of @curiousmike a few weeks before our first delivery of wine arrived with us back in 2008. I sat in silence unable to contribute anything. I felt out of my depth. Not that at that stage I was expected to critique a wine, but I remember thinking I’ve got a lot to learn.

In hindsight, wine speak is not and should not be daunting to anyone. Put simply, it’s a relatively small collection of words that make it easier to describe what one can smell and taste. They remind us of aromas and flavours that we have come across at some stage in our lives, or on a regular basis. I try a Merlot now, and it might remind me of beetroot, stewed plums, leather and pencil shavings. It’s just a handy way of describing what a wine tastes like to someone who hasn’t tried it before, and that’s something I need to use day in day out, because only saying a wine is “fruity” is rarely suffice and often it doesn’t do the wine enough justice.

Whereas we rely on our own experiences, in Asia a large part of their vocabulary is made up from their own experiences. Jeannie Cho Lee MW was Asia’s first Master of Wine. She’s been promoting the use of her own version of wine speak, using ingredients familiar to eastern cuisine to aid her descriptions.

“The international wine language is Western. We are taking borrowed language that has been handed down to us, even though wine is now becoming more and more local. China is the sixth-largest producer of wine now, and Asia is the fastest growing wine market. There is a need to rethink how we can make it uniquely ours.”

Since earning accreditation as a Master of Wine in 1998, Lee has been working as a wine critic, consultant and educator based in Hong Kong. She published her first book “Asian Palate: Savouring Asian Cuisine and Wine” in 2009, introducing ways to match wines with Asian cuisine. A Cabernet Sauvignon, for example, can be described as Chinese red dates, plums, and green or black tea leaves. Syrah can be described as Chinese salted pork, sweet red bean paste and jasmine tea leaves. Asian descriptors for Merlot include persimmons, dried Chinese hawthorns and Chinese dried mushrooms.

So the next time you ask me in person or over the phone what that new Pinot Grigio tastes like, don’t be surprised or worried about my mental health if I say it is akin to “chicken feet, shark fins and sea cucumber”.