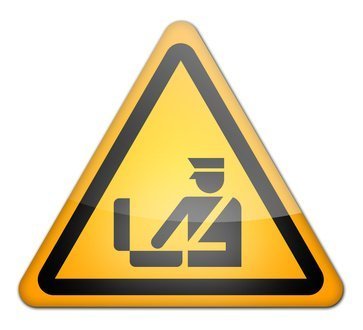 Since the attempted terror attacks on airliners in 2006 using liquid explosives, passengers have been restricted with the amount of liquid they can carry in their hand luggage. It has added to what was already a slow, rigorous and stressful security procedure.

In steps Prof. Augustine of UC Davis, who began experimenting with the technology some years ago to check bottles of wine for spoilage without opening them. The technology uses a pulse of radio waves and a strong magnetic field to extract a signal that shows the chemical structure of the sample. It is similar to the magnetic resonance imaging machines used in medical scanning.

Early tests showed that his wine-analysis technique could distinguish gasoline or other dangerous liquids from toothpaste or other innocuous ones. An initial allocation of $800,000 has been issued by the U.S. Department of Homeland Security’s Science and Technology Directorate, the idea being that Augustine and his backers, a Denver-based defence firm, can develop a practical and cost effective solution to being able to test the contents of a container without opening it.

I would say this technology is a great idea for the wine industry as well, only I believe using screwcap is a more sensible solution to (almost) ending faulty packaging altogether. Just had to get that in ;)