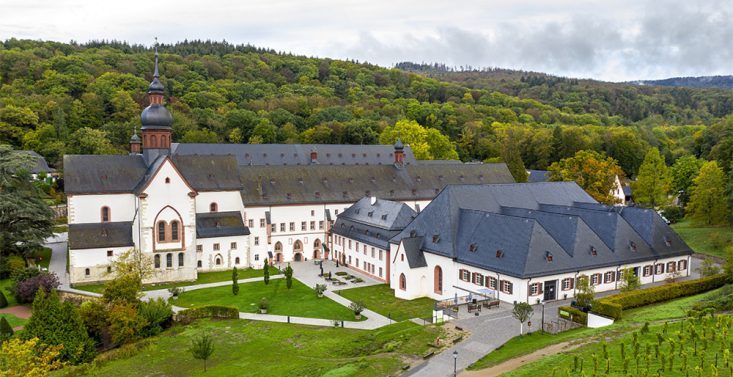 Yeah ok, so our German was pretty limited (zwei bier, bitte!) but our heads spun and palates gushed with new experiences and flavours in the Rheingau at the end of last summer.

The second addition to our spanking new German portfolio is Kloster Eberbach, an historical Cisterian abbey set into the sloping hills of the Odenwald mountain chain overlooking the Rhine valley. They’ve been making wine here just short of 900 years (Eberbach only just our second oldest winery, some 22 years younger than Austria’s Klosterneuburg), testament once again to the skill and dedication of monks to the ancient art of tasteful inebriation.

We had an impromptu open tasting in the shop of around 20 of the new German wines and can honestly say we’ve never had such an overwhemingly positive reaction, not to mention cheerful surprise, to a new range coming in. 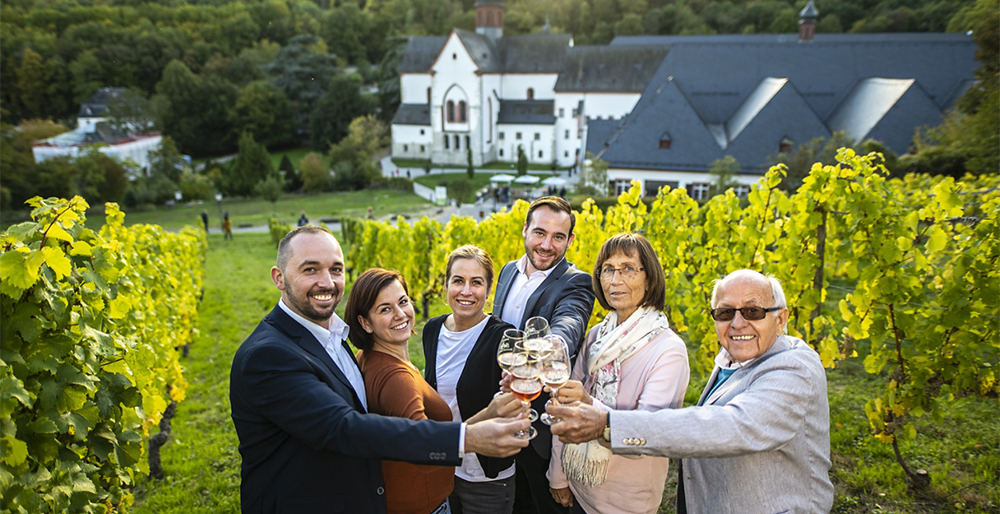 Kloster Eberbach is an unparalleled vineyard estate in Germany’s Rheingau wine region, on the Hessian Bergstrasse (the Hessian mountain road) and the slopes of the Rhine valley. They’ve been making wine here since the 12th century, French Cisterian monks establishing the abbey (kloster) in 1136 and, it’s believed, bringing vines with them from Burgundy. What was initially intended for personal use soon developed into a coveted commodity that secured the future and prosperity of the monastery.

At 300 hectares, the vineyards of Kloster Eberbach were at one point the largest in medieval Europe. Today, vines cover almost 230 hectares, of which 33 hectares are in the UNESCO World Heritage Middle Rhine Valley and include unique monopole sites with a worldwide reputation. The walled Steinberg domain is around 900 meters from abbey and is considered one of the most prestigious and valuable vineyard locations in the world. 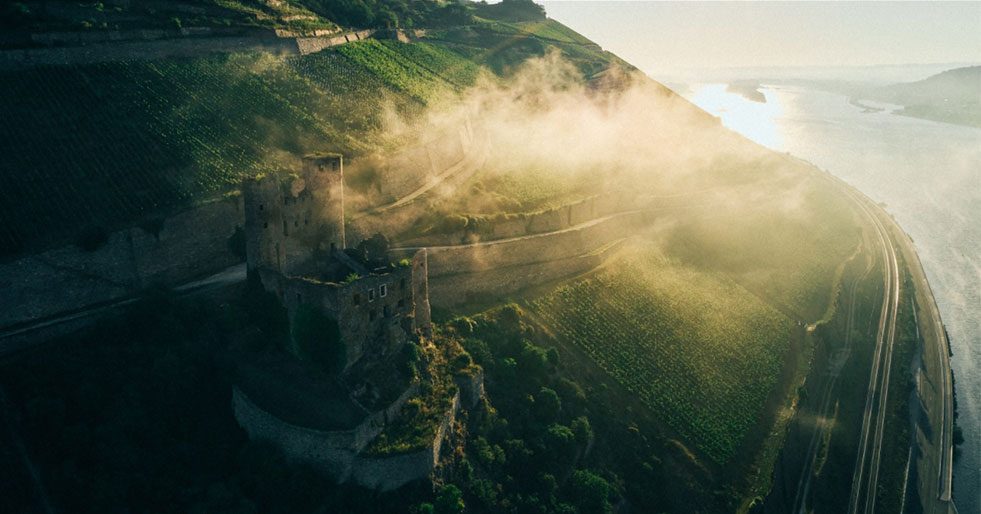 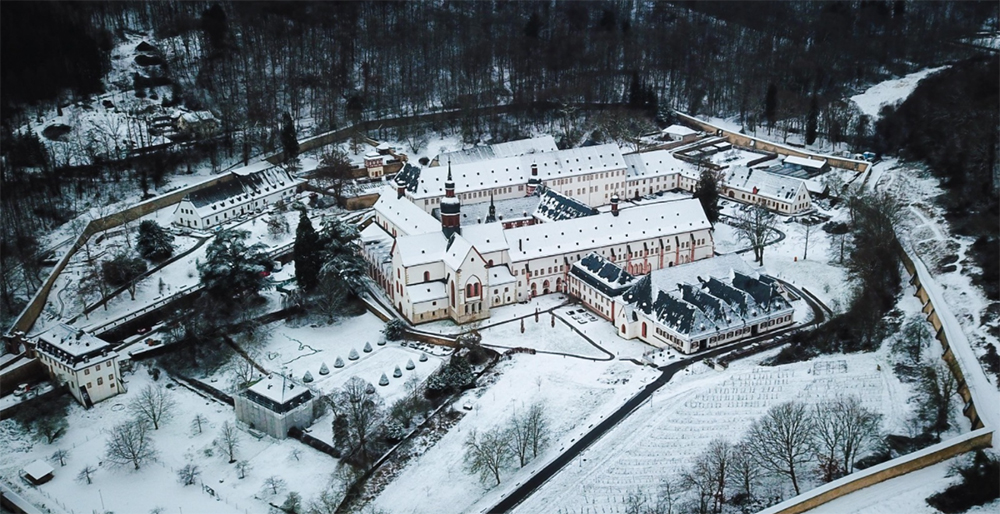