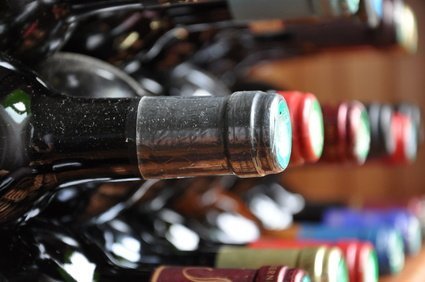 A collection of 39,000 bottles of wine, belonging to the British government, many of which are fit for prime ministers, presidents, kings and queens, has been valued at around £2m. Only recently have the secret contents been revealed to the public, who as taxpayers have essentially funded the collection, and there are now calls to sell it all off and use the money more productively.

Included in the cellar, located under Lancaster House, a grand London mansion owned by the Queen and leased to the government, 1961 Chateau Latour with a sell on value of up to £10,000 per bottle, and 1878 Grand Fins Bois Cognac. Other highlights include 1964 Krug Champagne and, the oldest wine, 1955 Chateau Latour 1er cru. Let’s not forget the 1931 Quinta do Noval Port, supposedly one of the greats of the 20th century.

The head of government hospitality, Robert Alexander OBE, defends this indulgence suggesting that these top class wines are not representative of the collection as a whole.

“The majority of our work does not involve heads of state. We’re looking at ministerial hospitality hosted by ministers from a whole range of government departments and that’s where most of wine is being deployed. It’s not the top wines. It’s the good standard reliable stock that we are using on a day-to-day basis.”

Next year, £50,000 is expected to be raised from the sale of some of the cellared wines in an effort to make the project self-financing, the taxpayer might be relieved to hear.