The honeymoon's over, let the fun begin 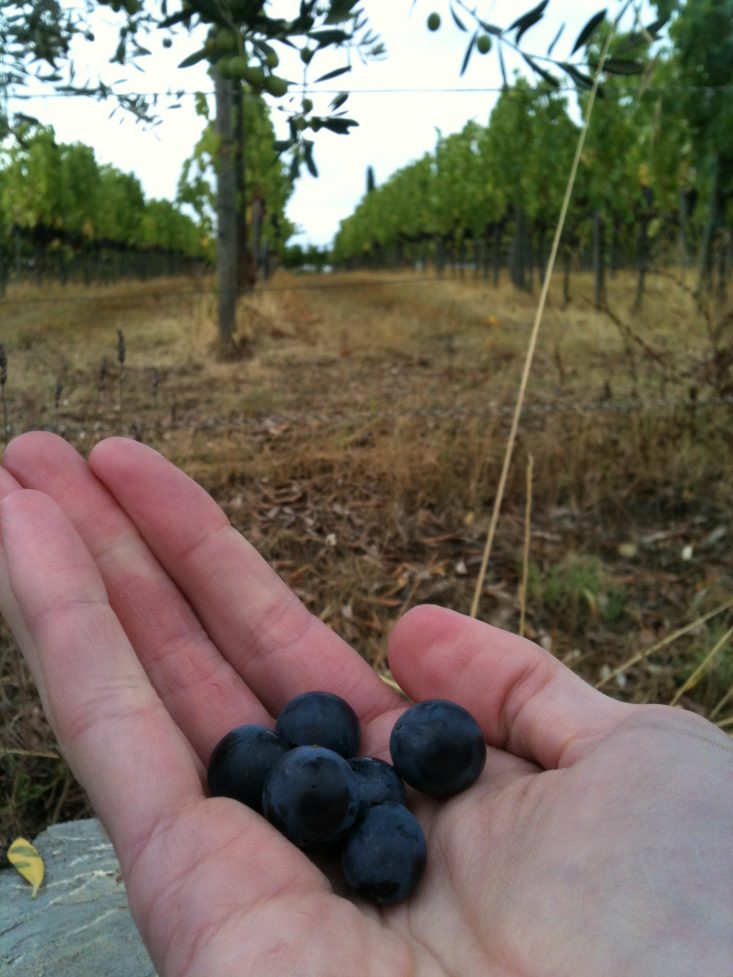 On the 6th of September last year I put a ring on her finger. Four months later, no further on and delaying like all newly engaged couples love to do, we decided, feck it, we’ll book the priest and everything will fall into place around it.

We were married on the 25th of May. Sure enough, everything had fallen into place. I even remembered to set a reminder on my phone for the morning of the wedding, just in case I forgot on the day. I made it to the right cathedral on time, and I’ve managed to forgive her for making me wait 35 minutes at the alter.

“Why wait?”, we asked each other in January. We’re glad we didn’t. Life’s too short for procrastination. Exactly one year after the proposal we found ourselves on honeymoon in Tuscany, with three months of married bliss already behind us.

I think Tuscany offers a little bit of everything. Two ancient and beautiful cities in the form of Siena and Florence, extensive and breathtaking countryside, and some of the world’s best food and finest wines. We even managed to include two nights at the beach.

The hour and a half drive from San Gimignano to the coast was well worth it for the scenery en route as well as our hankering for sun, sea and sand. We needed some time to spit roast in the Italian sunshine before the onslaught of the beckoning Irish winter.

We started the eleven day trip in Pisa, where we had the opportunity to take in the leaning tower. Nothing can quite prepare you for just how bizarre it looks in real life. It really is tilted at the most absurd, gravity-defying angle, and you don’t realise how much so until you actually clap your eyes on it for the first time.

The pretty walled town of Lucca was next on the itinerary. On one of the days we hired bicycles and tore around its narrow medieval streets before hiring a car and heading to Florence. The history, culture and Renaissance art and architecture was something else, an absolute must see for anyone visting the region.

I’ll post on our indulgent visit to Chianti winery Dievole next week, where we spent three nights. Our last four days were split between the coastal town of Cecina, west of San Gimignano, and the city of Siena, which I slightly favoured over Florence for what felt like a smaller, more compact town centre.

Both of course were rammed with tourists, but we found Siena to have a very relaxed atmosphere in the evening around the famous Piazza del Campo, where they host a traditional medieval horse race, Palio di Siena, twice a year. The heat of the September sun heated the old tiled Piazza surface throughout the day, and by night we lay down, gelatos in hand, and gazed up at the starry night sky in wonder, hope, amazement and eternal optimism.