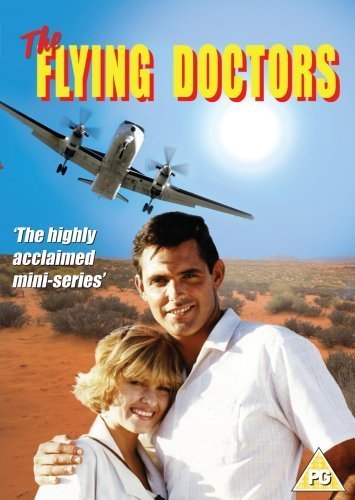 It started in the early 1980s. Young twenty-something Australian winemakers watching ‘The Flying Doctors’ on a Tuesday afternoon waiting for something exciting to happen. While September is desperately quiet for southern hemisphere winemakers, it’s a different story altogether in Europe and North America. Thus came about the flying winemakers, making Dr Callaghan look even more cool.

As Jancis Robinson pointed out in one of her recent Wine Course publications, Italy, our featured country for these cold winter months, was one of those country’s largely affected by this influx of young talent. Before this dose of reinvention, Italian whites were considered quite bland and unexciting. Now we have world class examples of international grape varieties. Chardonnay, Sauvignon Blanc and the long established Pinot Grigio are being made with real distinction.

Shortly after this trend began, winemakers from the United States and then Europe started to migrate south in their quiet time. This interchange of ideas and techniques has done nothing but help raise the standard industry-wide, but I don’t think either side should gain all the plaudits. Instead of being at each others throats about who makes the best wine, the best producers have struck the right balance between the traditional “let the terroir do the talking” and the more modern take involving making it happen in the winery.

Italy produces more wine than any other country in the world, but don’t let the bland, volume whites that used to plague our supermarket shelves (and which sadly still do) put you off. The real treasures of Italy’s white wine making exploits are found in their indigenous grape varieties. Farnese Trebbiano, Poggiobello Fruilano and Casale Vecchio Pecorino are three our customers reach for tentatively at first… and then come back for six or twelve.

Picture sourced from Amazon.co.uk, from where, you’ll be delighted to know, you can find the full series.