Thank you and farewell, Aimé Guibert 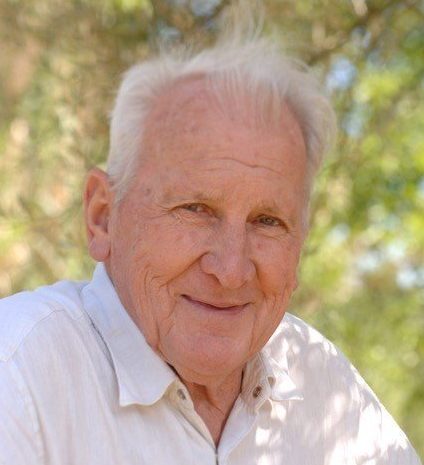 WE WERE DEEPLY SADDENED to hear of the passing of a true legend of the wine world at the weekend when the founder of Mas de Daumas Gassac, Aimé Guibert, died at home in Aniane at the age of 91.

Aimé’s contribution to wine, particularly in the Languedoc, cannot be overstated, creating the region’s first ‘Grand Cru’ to rival those of Bordeaux and Burgundy, and stridently opposing the industrialisation of wine. This touching obituary on Decanter.com is one of many to have appeared in global press over the last few days.

Aimé will be laid to rest in Kilcrohane, West Cork, where the Guibert family have had a second home for decades. We pass on our deepest condolences to Aimé’s wife, Veronique, and her five children with whom Mas de Daumas Gassac remains in very safe hands.