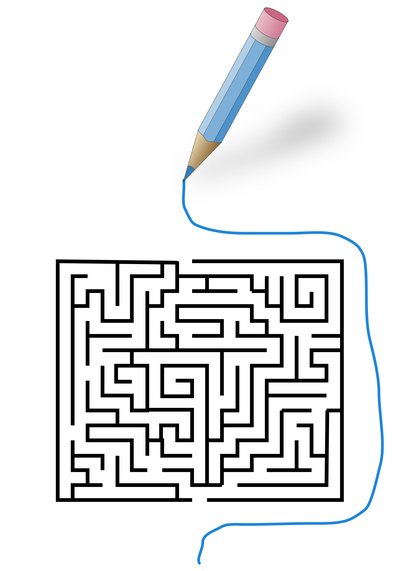 We’ve discussed in this space before about the rising alcohol content of wine. Worldwide, many consumers are having to search a little harder to find sub-14% wines. Here in Ireland, we like to take our time with reform. A lot of us actively search for the higher content in the belief that that’s better value – despite the major hangover which will inevitably ensue.

It’s not all down to climate change. True, warmer regions will generally produce wines with higher alcohol, but there has been a consumer trend which dictates riper phenolics. That involves leaving the grapes to hang longer on the vines to develop more sugar, resulting in sweeter, fruitier wines with a bit of a kick.

Harvests have been brought forward in many regions, including Bordeaux, due to climate change, with some winemakers resorting to techniques which give them the ability to reduce the ‘natural’ alcohol level. This manipulation is usually carried out using low-temperature distillation techniques. Below are some of the techniques used.

Reverse osmosis: This separates a clear liquid from the wine, almost entirely consisting of water and alcohol. The alcohol is then removed by distillation and the water returned to the wine, which can be used as a blending component to achieve the desired ABV of the final blend.

Spinning cone: Equipment that uses centrifugal force to separate any unwanted flavours from a finished wine, but can also be used to separate alcohol, create a grape juice concentrate or remove sulphites. The spinning cone is an expensive piece of equipment and is widely used in California.

Electrodialysis: Used since the 60s to desalinate water, this technology uses an electronic membrane filter to remove selected electronically charged molecules. Because it can be so selective, it is not considered to be as evasive as other methods and is accepted and legally used in many winemaking regions in the EU.

Humidification: The practice of adding water to wine and an illegal practice in many established regions.

So is it smart, or is it cheating? That’s for each individual to decide. But it raises another question. How do you know if a wine you buy has gone through any of these processes? In truth it is difficult to find out because winemakers don’t have to include such information on their labelling.

And a final question to ponder. Do we even care enough to want to know? Hmm.