Home Blog Learn about Wine Savvy about your Sauvi 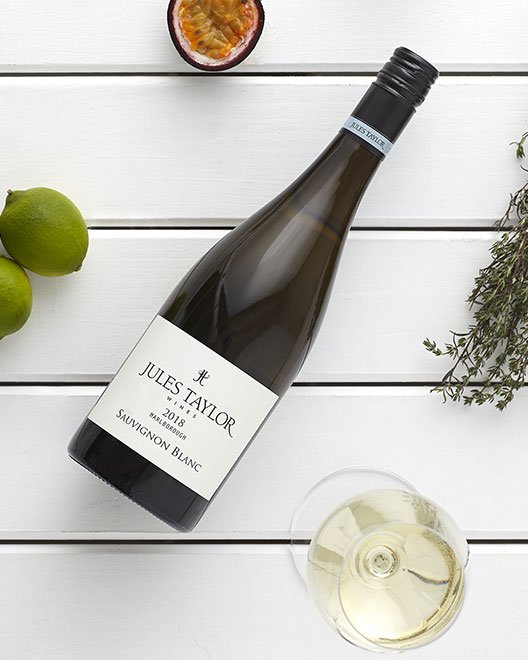 From the unfashionable and sometimes controversial Riesling to the height of fashion and consumer tastes in the last ten years, this week we turn our attention to perhaps a more contemporary great ‘food wine’, Sauvignon Blanc.
Although quite different in character to Riesling, Sauvignon (as it’s often simply shortened to) shares some critical attributes that make it a successful partner to many different foods. Here’s my top 5.

1. Aroma. One of the most recognisable grape varieties from aroma alone, the strong, piercing nods (variously) to nettles, gooseberries and tropical stone-fruits carry through to a distinctive and often powerful zing in the mouth. This complexity and strength of flavour can work well with shell-fish and salads, provided there’s not too much competition for flavour in the food.

2. Herbaceousness. DNA profiling has revealed that Sauvignon Blanc is a parent of the great Cabernet Sauvignon which perhaps explains their common herby attributes. Herbaceous is the tasting term for leafy or grassy aromas, and when not overdone give a lovely complexity and even savouriness, so again great with salads or other simple vegetable dishes.

3. Zest. I became addicted to the distinctive Sauvignon zest as an accompaniment to the Pacific Rim cuisine of New Zealand when visiting a few years ago. That sharp, citrusy burst is a feature of Sauvignon’s natural acidity, getting the juices going and making a great palate cleanser between bites.

4. Variety. Despite being instantly recognisable so much of the time, different countries and regions produce markedly different styles. From the classy and refined Sancerre and Pouilly Fumé in France’s Loire valley, to the outwardly herbaceous and tropical New Zealanders and the continually improving and self-defining Chileans and South Africans, Sauvignon has sufficient variation of styles to suit different dishes and occasions.

5. And for dessert? Lesser known perhaps is Sauvignon’s ability to make great dessert wines. A key ingredient in Sauternes, botrytised Sauvignon grapes (allowed to rot to concentrate flavour and sweetness) produce some stunning dessert wines on their own, helped again by that huge natural acidity.

So hopefully now you’re a bit more Sauvi savvy. While we wait for the sunshine to return, don’t wait until barbeque season to get some bursting summer sun.