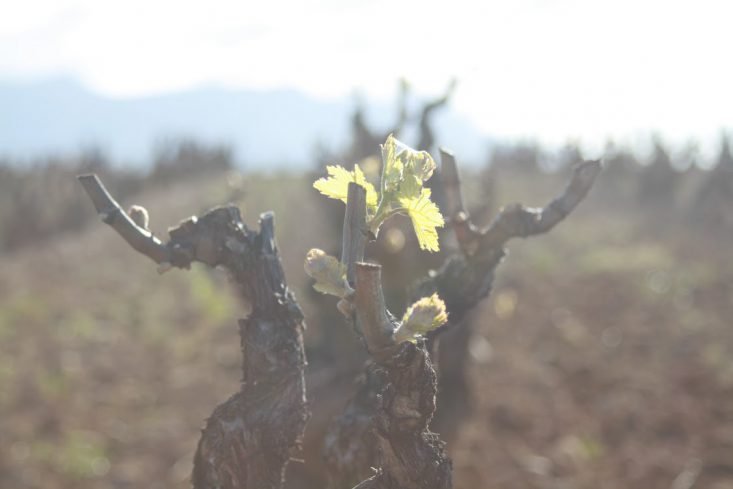 RIOJA LIES IN NORTHERN SPAIN, south of Bilbao and nestled between two sheltering mountain ranges.  It was the first Spanish wine region to achieve DO / appellation status, in 1925, before being promoted to the top DOCa level in 1991. Today Rioja’s grape prices are 200% above the Spanish average, showing the huge strength of the brand, which is included among the top-five most recognised wine regions of the world.

Many people equate Rioja with red wine and, while 85% of production is in fact this colour, a not-insignificant 12% is white – either fruity, crisp and straightforward or barrel-fermented, complex and ageworthy – made from some combination of Viura, Malvasia and Garnacha Blanca. A small volume of pink is vinified too.

Traditionally Riojas were classified according to the length of time they were aged: Crianza (2 years), Reserva (3 years) and Gran Reserva (5 years). These terms are still widely used but they are also being increasingly abandoned as bodegas seek to make the best wines they can, without being bound by the crianza system.

The good news is that Rioja wines are always released ready to drink and that, according to Master of Wine Pedro Ballesteros, they are “incredibly cheap, considering their intrinsic quality.” Lovely to enjoy on their own, Riojas are even better when paired with roast lamb, chicken tagine or duck confit.

See all our Rioja wines HERE.