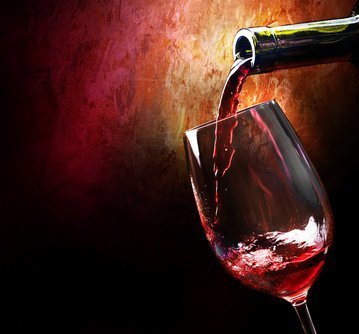 Hungarian researchers (as published in the British Journal of Nutrition) have found that daily supplements of resveratrol may improve how the human body responds to insulin, the hormone responsible for sugar and fat metabolism.

Resveratrol, found in grape skins and seeds, is touted as being one of the key health benefits of wine. Research is ongoing and this latest news points towards resveratrol being associated with reductions in insulin resistance in type-2 diabetics.

The researchers recruited 19 people with type-2 diabetes and over the space of four weeks had a proportion of the participants taking two 5mg doses of resveratrol supplements daily with the remaining receiving a placebo. The researchers concluded:

“The present study shows for the first time that resveratrol improves insulin sensitivity in humans, which might be due to a resveratrol-induced decrease in oxidative stress that leads to a more efficient insulin signalling via the Akt pathway,”

In plain English, ‘oxidative stress’ is considered one of main causes of insulin resistance. The antioxidant properties of resveratrol are helping to lower this resistance.

Back in 2003 David Sinclair and his team at Harvard University reported that resveratrol increased the life span of yeast cells. Since then research worldwide has pointed towards anti-cancer effects, cardiovascular benefits, protection against Alzheimer’s and more, giving the French Paradox more substance.

On another important health note, Australian scientists and Cancer Council Australia (CCA) stressed the importance of moderation after warning of the link between alcohol (the not so healthy component of wine) and cancer. CCA released a statement advising that it was okay to stay within official healthy drinking guidelines of two standard drinks a day. So do continue to enjoy, but do so responsibly.