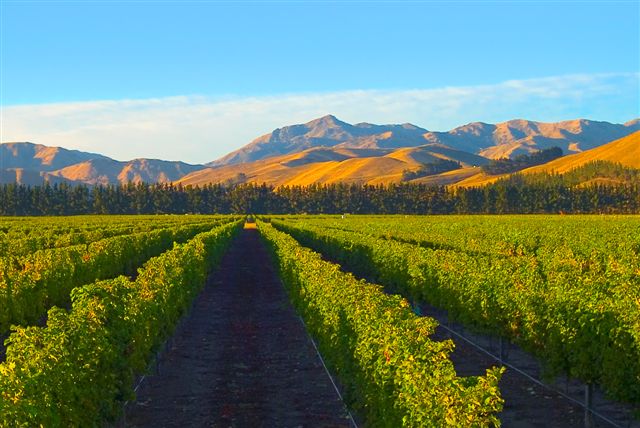 Marisco Vineyard’s The King’s Favour Sauvignon Blanc 2010 has scooped a trio of gold medals at three leading international wine shows this month, on the back of picking up gold at the Sydney Top 100 in November 2010. The multi award-winning wine won gold medals at the prestigious Mundus Vini competition in Germany, International Wine & Spirits Challenge in the UK, and Austrian Wine Challenge.

Marisco Vineyards Owner and Chief Winemaker Brent Marris says the entire team are overwhelmed by the extraordinary reception the wine has enjoyed, and The King’s Favour now being Marisco Vineyards’ most awarded wine.

“We always knew The King’s Favour had enormous potential. At harvest we saw the most extraordinary fruit expression in the berries—they were electric, vibrant and powerful—and this has translated beautifully into the bottle,” says Marris.

The King’s Favour Sauvignon Blanc 2010 was the first vintage to be made in Marisco Vineyard’s brand new, state-of-the-art winery. It has an exceptional backbone and structure, off which fleshy ripe tropical fruit flavours deliver a sensory explosion. The wine demonstrates deep flavour intensity and variety, which can be attributed to individual blocks by the winemaking team.

“In 2010 we harvested our Sauvignon Blanc block-by-block at maximum flavour intensity over three and a half weeks, which in turn gave us enormous range in the juice once we were in the winery.

“The diversity in the terroir is what makes our Waihopai Valley property a winemaker’s dream, and we’re thrilled to be using it to deliver beautiful wines for the people all over the world to enjoy,” he says.

New Zealand wine, including the King’s Favour Sauvignon Blanc, has 20% off up to and including Monday 31st October.