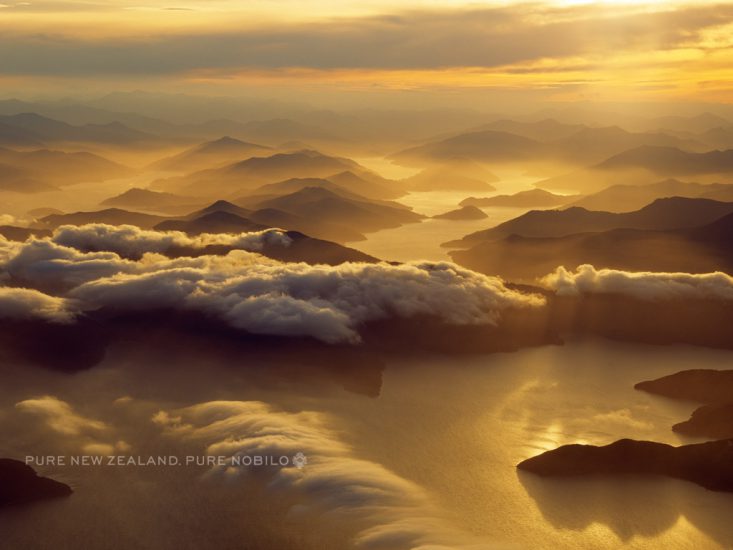 It was Cloudy Bay who famously brought New Zealand Sauvignon Blanc to the world stage in the 1980s, but it was Nick Nobilo, the son of Nikola and Zuva Nobilo, immigrants from the winegrowing town of Lumbarda on the Croatian island of Korcula, who was the first to successfully and commercially produce wine from the country’s flagship red variety.

The birthplace of New Zealand Pinot Noir as we know it is at Huapai in West Auckland. Nick’s father began planting vines in the early 1940s, and by the 1960s he was producing fortified wines and sherries. Nobilo’s dry red had gathered a bit of a following with the locals, and Nick had sensed an increasing interest in more serious wine styles.

The small, government funded Te Kauwhata Viticultural Station was attempting to bring in more international varieties to the scene, and had some success in the 1950s with Chardonnay. By the time Nick arrived on their doorstep they had a range of classic French varieties, including three Swiss clones of Pinot Noir. Along with Frank Berrysmith, a government viticulturist at the station, he experimented with the three clones on a plot at Huapai.

Nick had been impressed and encouraged by his rough trial wines. They showed enough promising fruit flavours for he and his father to plant a 5 hectare vineyard, which led to the first commercial Pinot Noir of the modern era, the Nobilo Pinot Noir 1973. This particular vintage didn’t quite stand up to the benchmark of its Burgundian cousins, lacking good colour was just one of the concerns. The real breakthrough came with the 1976 vintage.

Nick had hand-picked the grapes for the ’76 vintage and left them in tall draining tanks for 10 days to draw off some of the free-run juice. He then closed up the tank with what was left and fermented it all together, creating a carbonic maceration effect. Afterwards, he separated out what remained of the whole and split berries and pressed them for that extra intense, concentrated juice. Bingo! He had created a New Zealand Pinot Noir that would now compete on the world stage thanks to its tight structure, elegance and bouquet.

Great vintages followed, including the ’77, but the wine’s last vintage was 1983 due to a combination of factors, including a grape glut, the state of the economy and a massive hailstorm, which wiped out the vineyard’s fruit in 1984. The Nobilo’s accepted a government financial incentive and pulled out their Haupao vines in 1986 before moving their operation to Marlborough, where the company continues to produce wine to this day.

Pictured: Marlborough Sounds, sourced from http://nobilo.co.nz/index.html. If that’s got you salivating, we’ve 20% off New Zealand wines under €25 until the end of October.