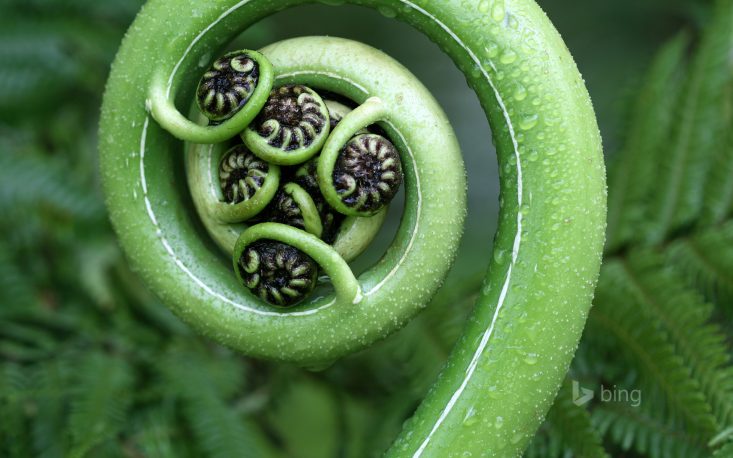 WITH 70% OF KIWI WINE production (and 85% of exports) accounted for by pungent, ebullient Sauvignon Blanc, New Zealand is likely to remain synonymous with this most-distinctive of wine styles for years to come.

But the planet’s southernmost wine-producing nation has other aces up its sleeve that as yet remain undiscovered by most drinkers. This is hardly surprising as the factors that go towards making great Sauvignon – bright sunshine, cool nights, unpolluted air, poor schist and greywacke soils – help other varieties just as much.

Pinot Noir, the country’s second most-planted grape, has a stellar reputation that belies the meagre volumes produced. At its zenith in spectacular Central Otago, it offers a sweet-fruited, opulent portrayal of Pinot. Often-profound Bordeaux blends and Syrahs are made, too, in warmer parts of the north island: Hawkes Bay and Auckland; and the ‘aromatic varieties’ – Pinot Gris (Grigio), Riesling, Gewurztraminer – are widely cultivated across the south island. Even Austrian oddity Grüner Veltliner appears!

Watch out for exciting new non-Sauvignon additions to Curious Wines’ New Zealand range this summer, including a Pouilly-Fuissé-like Chardonnay from Hawkes Bay, and two magnificent Merlot-based reds, one of which hails from boutique region and Aucklanders’ playground, Waiheke Island.