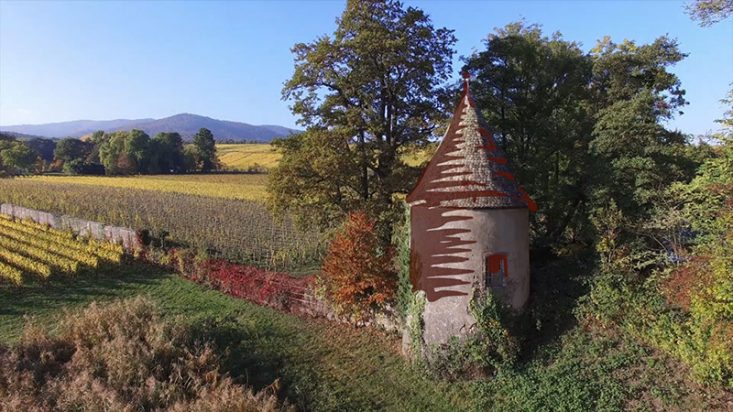 La Cave du Vieil Armand is one of the smallest cooperative cellars in Alsace, pulling together the vineyards and generational expertise of 80 wine growing families across 10 municipalities. The winery takes its name from the Vieil Armand, the summit of Hartmannswillerkopf mountain which was one of the biggest battlefields of the First World War. It was the French soldiers gave the summit its nickname and in 1958 the vine growers on the slopes of Vieil Armand named their new winery after it (probably thankful for us as Hartmannswillerkopf Gewurztraminer doesn’t roll off the tongue just as easily!).

The winery specialises in the Alsation varietals, notably Riesling, Pinot Blanc, Pinot Gris, Sylvaner and Gewurztraminer, and produces Grand Crus, Vendages Tardives and Sélections de Grain Nobles (late harvest and noble rot wines), and Crémant d’Alsace. Recently there’s been a push towards organic conversion, with the ‘Happy’ range the first certified organic wines produced by the cooperative with the 2020 harvest. 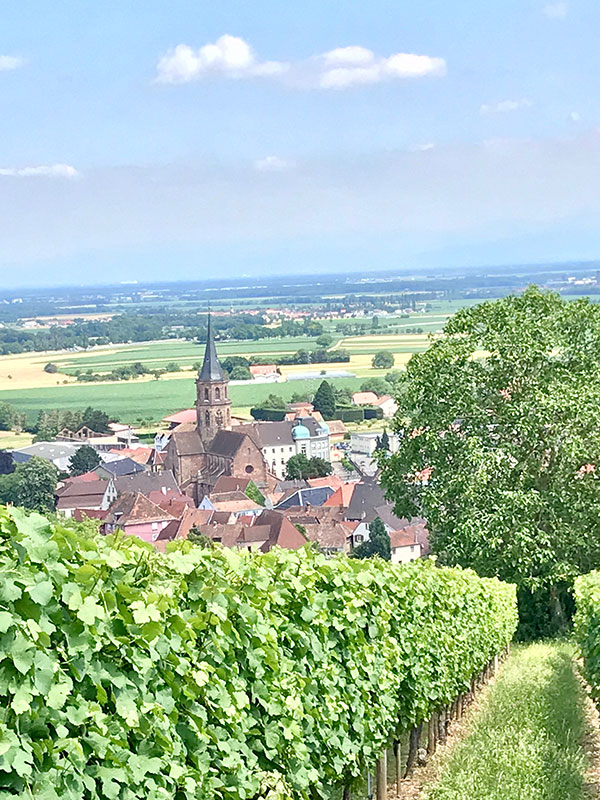 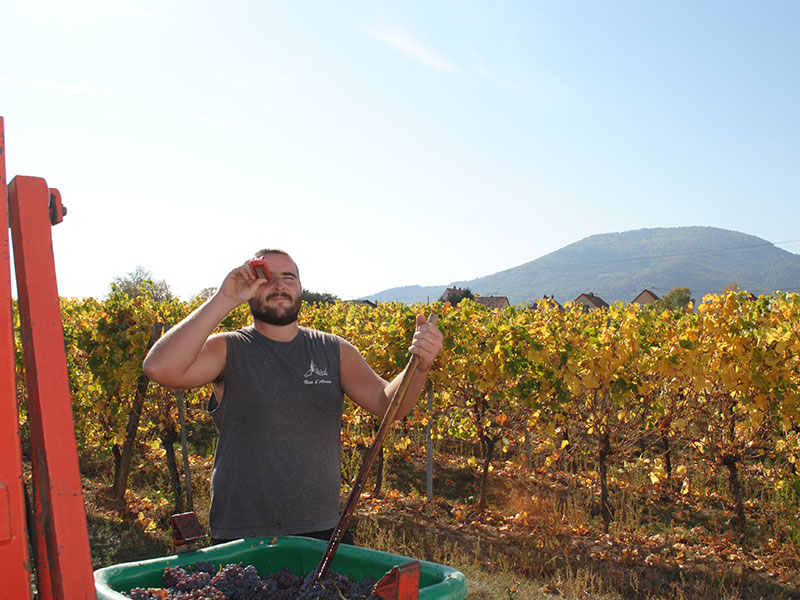 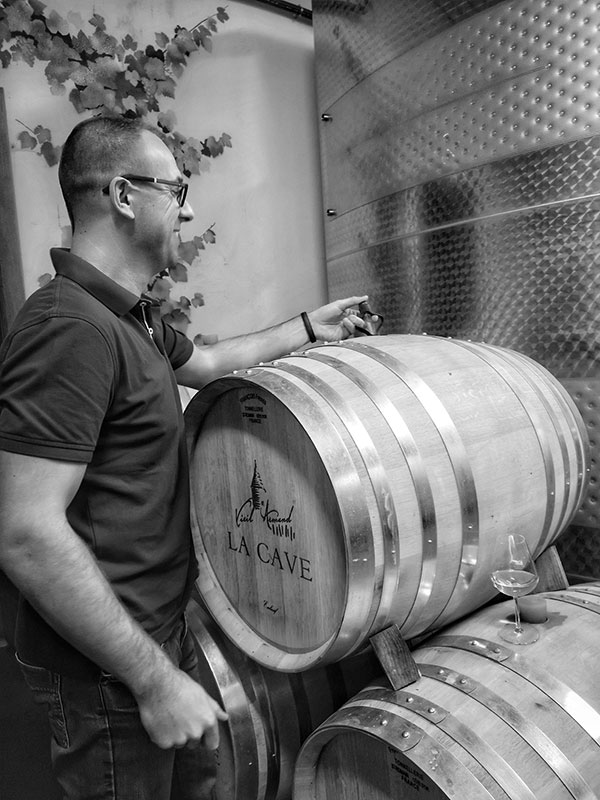 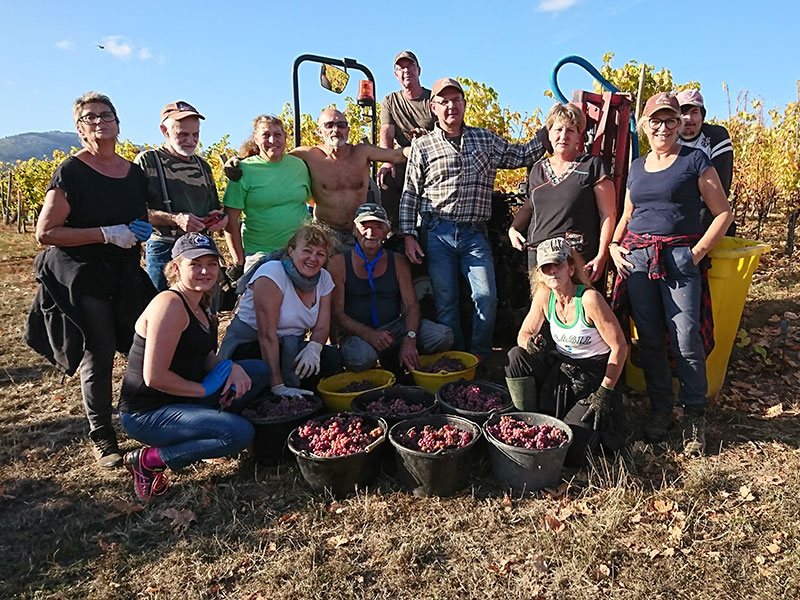