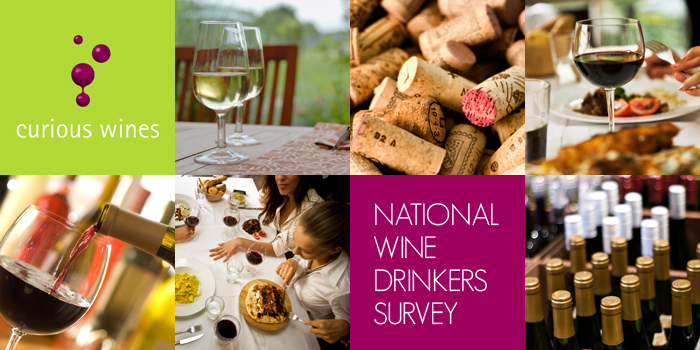 Following on from Part I yesterday, where we dealt with the ‘where’ and ‘how much’ of wine, Part II of our National Wine Drinkers Survey reveals the attitudes of Irish wine drinkers, on everything from alcohol levels and availability, to what you’d be prepared to go without to have a glass.