Marsala: This stuff ain't for the cooking pot 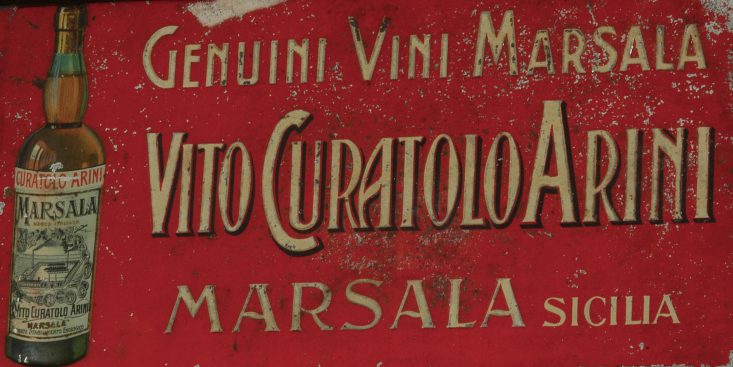 Poor Marsala. It’s had a rough time of it. A reputation that has been dragged through the gutters by none other than its own producers. For many people it has been reduced to a rather generic ingredient to add to the cooking pot. Even worse, there are still those syrupy, sickly sweet bottles on the market.

Like most things in this business, you can’t tarnish everything with the same brush. There have always been exceptions, just too few of them. But is Marsala now taking a page from the book of the reinvented Sherry?

The rules surrounding the production of Marsala have been tightened up in recent years to help reestablish a long lost demand. Just like the Sherry story, demand in the past wasn’t followed up with quality production and the industry suffered.

Marsala is made around the town of Marsala, in Sicily’s ‘wild west’. It was actually an Englishman, John Woodhouse, a merchant and Port, Sherry and Madeira enthusiast, who was responsible for first production. Today Marsala can only be fortified by adding grape spirit, as Woodhouse originally did back in 1773.

The process of ‘mutage’ involves ceasing fermentation, in this case by adding alcohol, thus explaining the higher alcohol content in the final product. Typically, the high yielding Catarratto is the main component, however, the Grillo and Inzolia are also used in the better quality versions.

With premium Marsala slowly edging back into the market, I would encourage folk to give it another chance, especially if you’re already on the Sherry and Madeira train. Only last week we added our first Marsala to our list – Vito Curatolo Arini Marsala Superiore Riserva. I can assure you this stuff ain’t for the cooking pot.