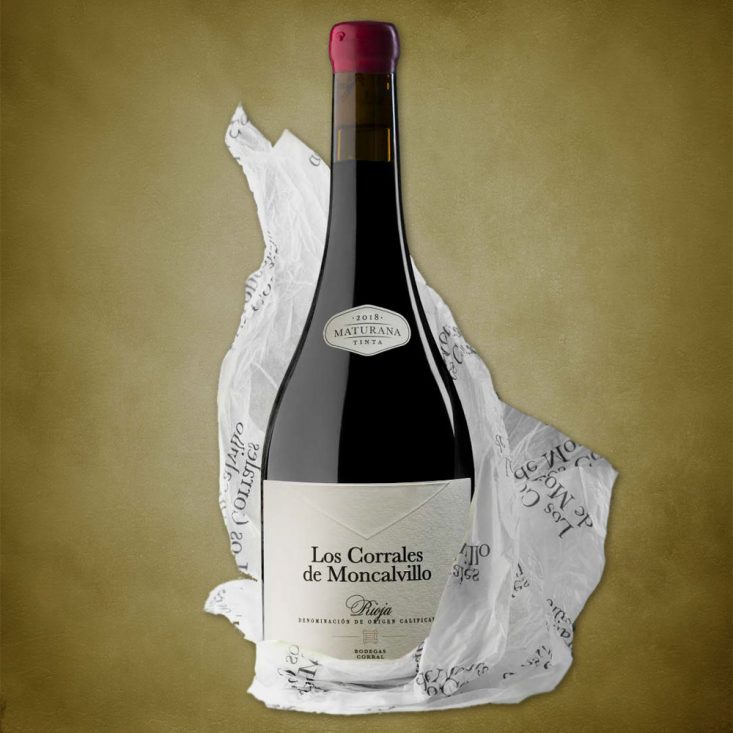 This is the sort of wine we exist for and precisely why we aspiringly named ourselves Curious Wines back in 2008.

This is Maturana Tinta de Navarrete, a grape deemed lost to history until modern testing revealed it to be unique and unrelated to anything else grown in Rioja.

Despite a conflicting history of origin the grape was scientifically identified in its own right in 1990 in a vineyard near the village of Navarrete, La Rioja, where several strains of this variety were found. Although initially it was thought that it could be the red Maturana variety already known and grown locally, DNA analysis showed it to be genetically unrelated.

Following identification, further strains found in old vineyards in neighbouring areas all indicate that they also come from original plantings in Navarrete. The only synonym found is Castets, a name given to a lost Bordeaux variety that is very sparsely cultivated in the Gironde today. Distant relations include Cabernets Franc & Sauvignon.

Maturana Tinta de Navarrete is a late budding variety, unlike the confusingly named and unrelated Maturana Tinta mentioned above which is actually Trousseau. With early maturation, Maturana de Navarrete has small and compact grapes, blackish-blue in colour and it is sensitive to Botrytis.

The wines from this variety stand out for their incredible colour intensity (unlike Trousseau). It has high acidity and medium alcohol. pH is usually high due to its potassium levels.

It is a very rare and rewarding variety gaining reputation with winemakers in Rioja Alta who value the deep purple-violet colour, pyrazines lend a note of green pepper, along with balsamic notes and spices. In the mouth it is supple with soft tannins, fine structure and medium length.

The variety was officially recognised for DOCa use by the Rioja Consejo Regulador in 2007. It is believed that this variety was virtually wiped out by pylloxera and so was lost, as it was low yielding probably just not seen as viable when replanting on American root stocks began in the region.

Los Corrales de Moncalvillo is a special project by Don Jacobo (Bodegas Corral) winemaker, Carlos Rubio Villanúa, aimed at reconnecting with the origins, territory and traditions of the winery, based on the Camino de Santiago in the town of Navarrete, La Rioja. 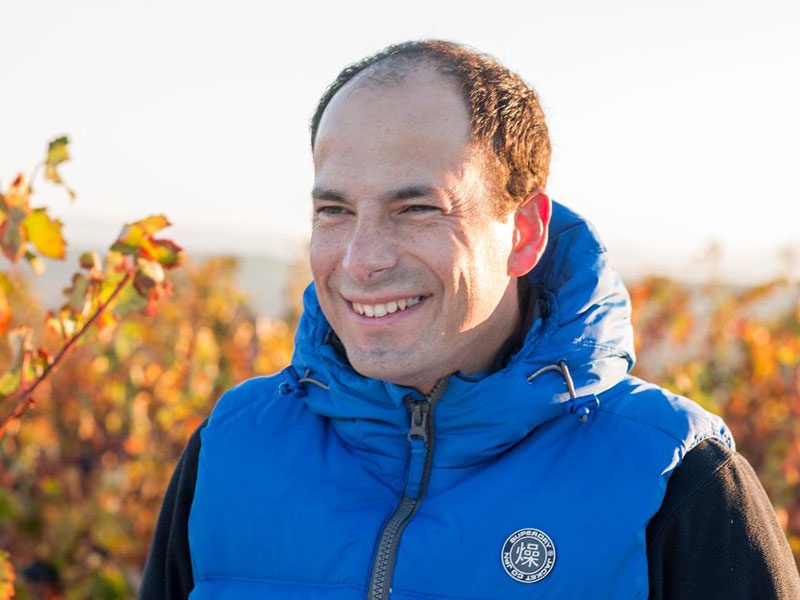