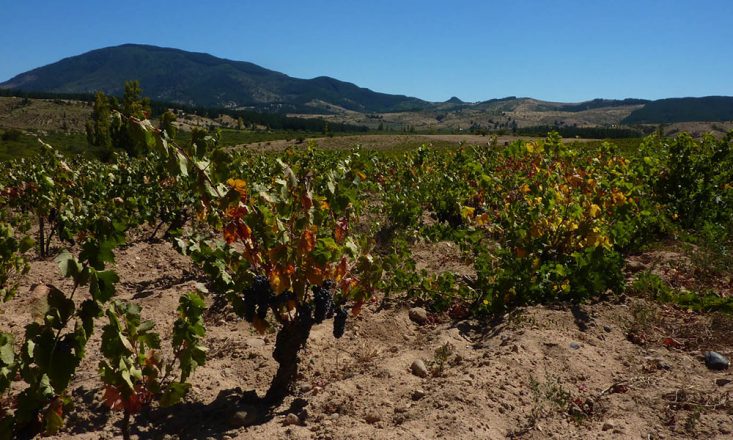 The Languedoc has undergone huge changes over the last ten years carrying the mantle of France’s most ‘new world’ wine region. A massive, diverse, unwieldy expanse, stretching from Montpellier and trailing southwest around the Gulf of Lyon towards the Spanish border, it has mutated in recent years from ‘wine lake’ territory, harbinger of cheap, unremarkable and high volume wine to a region that is rivalling Provence as a go to eno- tourism destination. The Languedoc of today has history and terroir on its side, not working against it.  Terroir varies, but a good swathe of the land is garrigue, the typical southern French landscape of arid scrubland and hardy fragranced herbs over limestone soils. Although hillier spots are cooler, overall it is a roasting, parched place, with a proper Mediterranean climate. The best known appellations are Corbières, Faugères, Minervois, Saint-Chinian and the catch-all ‘Languedoc’ but newly designated independent ‘offshoot’ AOCs such as La Clape, the ubiquitous Picpoul de Pinet, Terrasses du Larzac and Pic Saint-Loup are blazing a trail for modern expressions of Languedoc wine. Carignan, once deeply unfashionable and only really considered as a blending grape, has started to gain respect in its own right for producing some heady, long – lived and memorable wine from ‘vielles vignes’.

Carignan comprises some of France’s oldest vines, gnarled stumps which produce uber-concentrated, often very tannic deep red wine, traditionally allocated for the purposes of blending. Being highly susceptible to oidium (powdery mildew), the grape is not even especially easy to grow. It is very high-yielding, though, which is why it was planted so prolifically across the Languedoc in the middle of the last century for the express purpose of  producing as much wine for as low a price as possible. From the mid-Seventies, though, there was a big, subsidised ‘grubbing up of carignan’ in the region that carried on for some decades. Most of the uprooted vines came from the plains, from poorer sites which were producing grapes and wine of a lesser quality. More internationally recognised varieties such as  syrah and grenache were planted in its place. Now, however, a new generation of winemakers are rediscovering the gnarled old vines, with their more concentrated, complex fruit and giving back the Languedoc its identity. 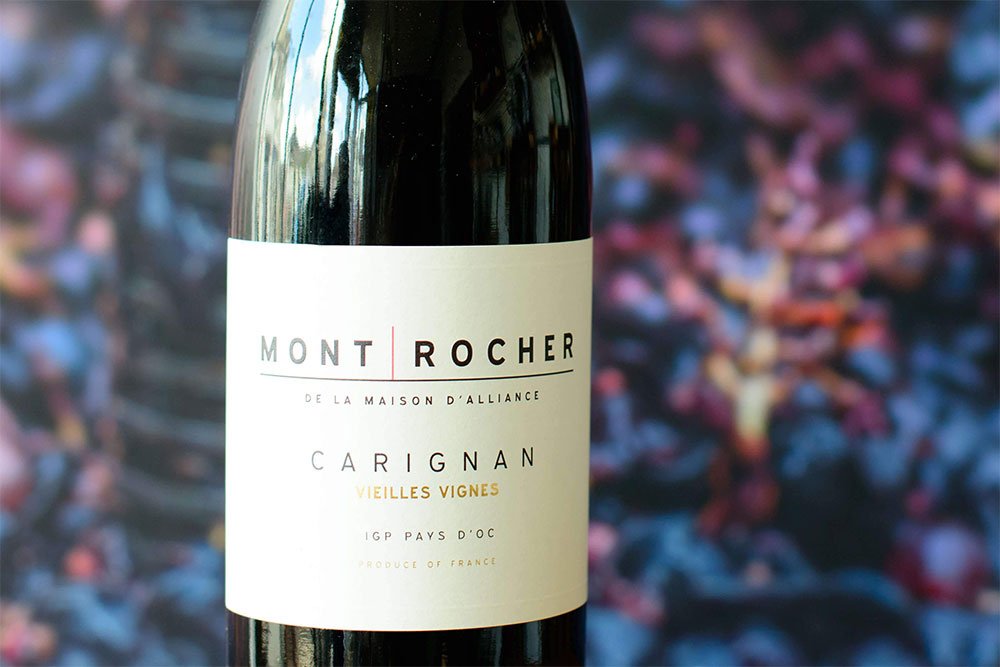 Mont Rocher Carignan Vielles Vignes won silver at the 2012 Sommelier Wine Awards and is making waves with its sleek image and ‘gnarly’ roots.  Produced from 50 year old vines of this traditional French variety, ripe, red berry fruit and vanilla notes combine with that quintessentially Languedoc ‘figgy bouquet’ to produce a soft, lush, well – rounded modern incarnation of this historical beast.  Although this wine is made with the most traditional of grape varieties, the vinification is thoroughly modern in style. The grapes are destemmed and crushed and the fermentation is carried out at a controlled temperature of around 23°C . Finally, ageing is carried out in tanks with a small amount of French oak staves to add more complexity and roundness to the blend. It is certainly a wine which heralds the return of the much maligned grape and may make an appealing red wine alternative to fashionable Malbec and peppery long – lived syrah.