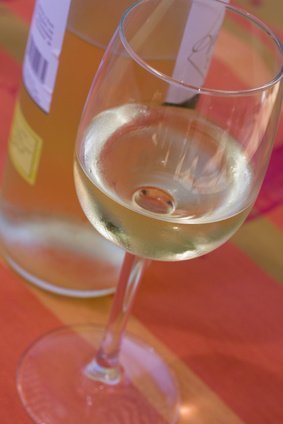 Verdejo is a grape variety I find a lot more people are on the look out for these days. We’ve taken in four new ones recently from Castelo de Medina in Rueda, so it’s conveniently coincided with somewhat of a craving for something different and that feel good Tuesday feeling when I trick myself into believing it’s late enough in the week to crack open a nice bottle of white.

What’s to like, or what’s not to like? Well, there’s not too much to not like and I think that’s why it’s appeal is so wide, despite it remaining relatively hard to come across in off-licences and supermarkets. It offers a nice alternative to Sauvignon Blanc because the acidity isn’t usually as prominant, and compared to Chardonnay and Pinot Grigio it can have more of a pronounced flavour. I think the inexpensive PGs and Chards can at times lack flavour and character, so perhaps Verdejo is the better option in and around €10.

Verdejo shares some similarities with Sauvignon in that it is fresh and vibrant in its youth, but it also has a lovely oily texture, just giving it a little more body. It can be quite herbaceous and there’s also an interesting nutty character that develops with age. Where it really gets exciting is when the winemaker decides to use oak. In fact, I think it takes to oak and time in bottle better than most Sauvignon does. Make way for some almond, cedar, butterscotch and vanilla if that is your thing.

The question is not really about Verdejo being better than Sauvignon, it’s looking at whether we have something that is ready to pip Sauvignon Blanc to number one. Even after all this time it will be a hard one to shake, but Spain is certainly where the value is at at the moment, and with Verdejo playing such an important role in Rueda there should be more of it coming our way, even if they do allow up to 15% Sauvignon as part of the final blend.