Is Beaujolais Nouveau really worth the hype? 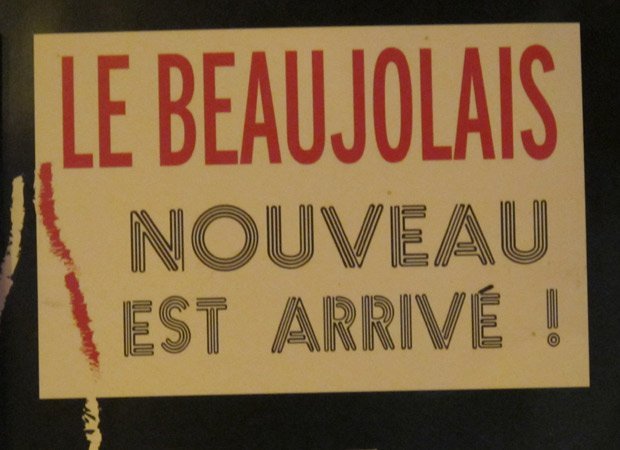 On the third Thursday of every November (Beaujolais Nouveau Day), Beaujolais Nouveau is released to an eager worldwide market. With almost 50 million litres produced, it makes up nearly half of the region’s total wine production. Drinking well as early as six weeks after harvest, which is about as fresh as you can get, the race to distribute to far-off lands follows an intense few weeks of heavy marketing.

My question though, is it really worth the inflated excitement and anticipation? We don’t import any Beaujolais Nouveau, but we have had people ask for it. Are they riding a wave of marketing genius, or are we missing a crucial beat by not stocking any?

Well, I’ve tried Beaujolais Nouveau a few times. The first time was in Auckland of all places, and although those examples didn’t exactly rock my boat, the style of wine makes for a very appealing and easy drinking light red. A hot summer afternoon in the garden kind of wine, like we get lots of those.

Gamay is the red grape variety used in Beaujolais, and after harvest that goes through a process of carbonic maceration, where the grapes are fermented whole without prior crushing. This allows for less extraction of tannins and lower acidity. The result is a simple, lightweight, fresh and fruity wine that ideally needs to be consumed within a year. Most people would chill it before drinking.

In reality, I reckon Beaujolais Nouveau is nothing to get terribly excited over. Good Beaujolais from the more traditional communes, such as Fleurie and Julienas, release their wines later and the best can age for years like any good red. They hold my interest a little longer as they have a better flavour profile, so I think they are money better spent.

Pictured: One of the messages producers are using. In one way, fair play to them for taking the initiative.