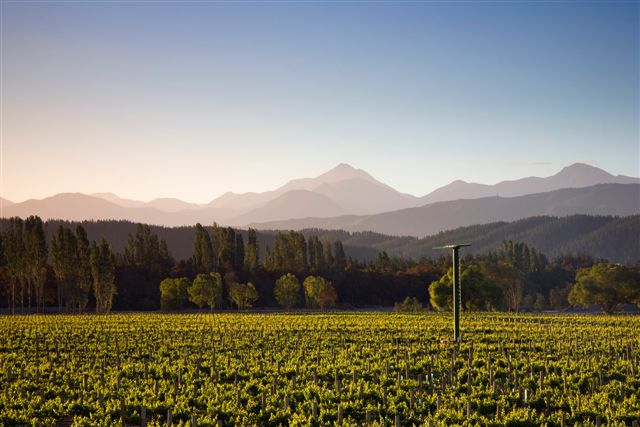 This is not just one story, but a series of four short stories to tell, along with some awesome photography. After testing the water using the King’s Bastard, which we have had in stock since December past, we’re delighted to introduce the rest of Marisco Vineyards’ King’s Series range to Ireland.

Amongst the twisted vines of Brent Marris’ (winemaker) ancestry were the families of de Marisco, who in the twelfth and thirteenth centuries inhabited the island of Lundy off the south-west coast of England. These wines honour some of their many stories…

The de Mariscos descended from a William de Marisco (approximately AD 1100), who was said to be one of the 35 illegitimate children of Kind Henry the First – thereby marking him the King’s Bastard.

The de Mariscos continued a rocky relationship with the monarchy in subsequent generations, ultimately ending with the tragic execution of a later William for piracy and his alleged involvement in a treasonous plot.

In 1155, regardless of the de Mariscos’ possession of Lundy, King Henry the Second, for political reasons, gifted the popular Order of the Knights Templar.

However, the de Mariscos refused to relinquish it and were fined for not doing so. They remained a constant thorn in the King’s side, retaining possession of the island for nearly 90 years.

It was finally forfeited to the crown in 1242 following the execution of one William de Marisco for piracy and his alleged involvment in a treasonous plot against King Henry the Third.

In 1204, despite apparently using Lundy Island as a base for piracy against North Devon traders and along the English coast, one William de Marisco was strangely appointed to be in charge of a number of the Royal Galleys – whose very purpose was to defend against such piracy.

William was also granted the Manor of Braunton (in Devon) by King John. Both these factors were surprising evidence of the King’s Favour.

In 1242 and already under a royal ‘cloud’ for piracy off the coast of England – one William de Marisco was implicated in an assassination attempt on King Henry the Third. Found guilty of high treason, William and 16 of his associates were sentanced to death.

It is said that the King was so displeased with William, he even requested a special punishment be devised – that of ‘quartering’. Following his execution, the four parts of William’s body were sent to the four corners of the Kingdom – as an example of what would happen to those incurring the full vehemence of the King’s Wrath.

Great stories and sexy labels are one thing, but we know it is what’s on the inside that really counts. The King’s Series represents that extra quality edge Marlborough can bring that some of us occasionally forget about when we’ve been drinking too much of the volume-driven wines from this pioneering region. The King’s are pretty full-on and expressive, they don’t hold back, but isn’t that what Marlborough does best?

Go forth and enjoy the history, the heritage, the stories, and most importantly, the wine. We sure will.