Eden Valley: A cooler side to Barossa 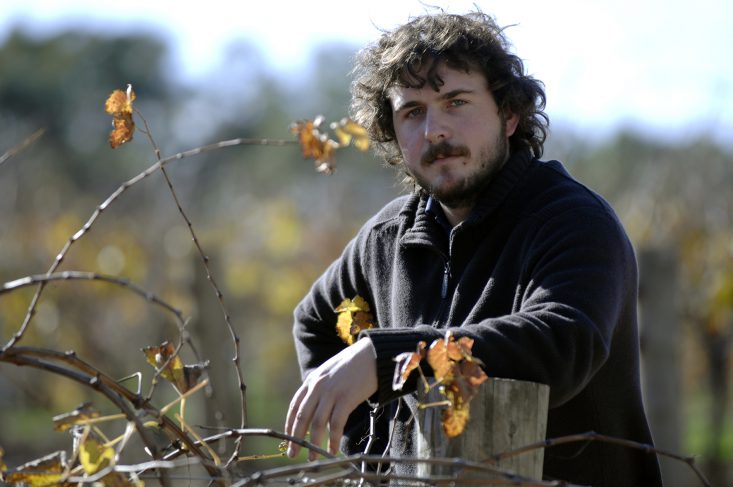 You could almost look at Eden Valley as being an extension of the Barossa. They are right next door to each other, but the higher altitude gives Eden a significantly cooler climate. Many Barossan producers grow their cooler climate varieties here. It covers an area as large as Barossa Valley, although it is not as densely planted.

The first to plant vines in Eden was Joseph Gilbert. He grew Riesling, Shiraz and Cabernet Sauvignon. His first vintage was in 1852 and his Riesling of 1854 was famous at the time for its brilliance. The reputation of the region has been helped by the Henschke family and Yalumba. In 1952 Cyril Henschke decided to bottle and label Mount Edelstone Shiraz, a wine which helped put Eden Valley on the map. In a move that started in the 1960s and ran into the 1970s, Yalumba were brave enough to source their all-important Riesling from Eden instead of the warmer floor of Barossa Valley.

Due to the altitude, the final stages of ripening and harvesting take place in much cooler conditions. The higher vineyard sites (up to around 500m) are generally much better suited to white than red wine production (at around 400m). Wind is a major factor, too, in restricting both growth and yield on the exposed hillsides. Water availability is a limiting factor in the expansion of vineyards, but then this isn’t the only Australian region limited by a lack of water. Dams are the main source.

Chardonnay is a relative newcomer with the first commercial vineyards in South Australia being established at Mountadam in 1973. The variety has proved to be highly successful and rich complex wines are being produced; their flavours ranging through a classic array of melon, fig and cashew.

In common with the Clare Valley, the Eden Valley also has its Riesling tradition. The most important white grape (and wine) of the region is Riesling, initially developing fragrant yet strong lime juice aromas with great intensity of flavour on the palate. As the wines age, marmalade and toasty nuances appear on nose and palate. Good Eden Valley Riesling will take ten years or more to reach its peak.

Site climate is of key importance. The Cabernet Sauvignon produced from vineyards around the Eden Valley village is of the highest quality, with perfectly ripened cassis-accented fruit flavours. These contrast to wine from higher, cooler sites that have more elegant undertones of green leaf and dark berry characters.

Shiraz ranks as the most important red grape and often the most highly regarded wine of the region. Contrary to expectations, the wines rarely show the spicy and peppery characters of cool climate Shiraz from other parts of southern Australia, notably Victoria. Rather, they tend to more luscious plum and blackberry fruit characters, sometimes with touches of liquorice and more gamey, forest characters. Structurally, the wines are very smooth, with ripe tannins that are integrated and well balanced, guaranteeing a long life.

Pictured: A very cool Tysohn Bitter of Langmeil, on set in Eden Valley.

20% off Australia until the end of August, including Langmeil’s Eden Valley Riesling.