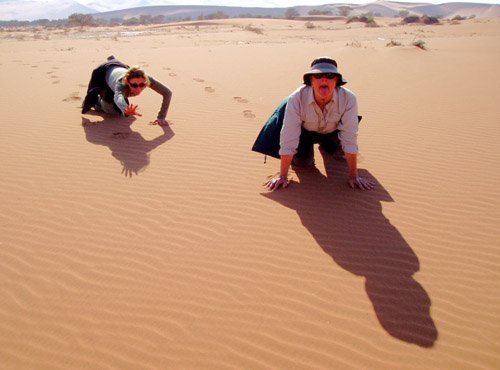 OKAY SO, earlier on we tweeted a story about a possible looming Prosecco shortage and lo and behold if we didn’t end up shortly afterwards speaking about it on Dublin’s Spin 1038 FM.

Anyway, if you like your Prosecco (and who doesn’t?), we reckon there’s no need to panic. Here’s why: 1. The current hoopla is based largely on one quote at this week’s London Wine Fair, from the export manager of Prosecco house Bisol, who pointed out that Prosecco volumes produced last year were down by up to 50% in some parts of the region (Veneto and Friuli-Venezia-Giulia, in NE Italy). You can imagine how sellers like to talk up the prospect of an upcoming drought.

2. The vast majority of Prosecco (like Champagne) is non-vintage, meaning that it’s a blend of grape juice from a number of years; shortfalls in one year can be compensated for by juice from another year. Now, if you had a series of short harvests (say, 2-4 years ) then you’d have a problem!

3. Though there is no imminent scarcity of Prosecco it’s true to say that if supply is restricted where demand is stable or (as with Prosecco) growing, then prices can be expected to increase. So there may be some modest price increases coming down the tracks – although no word as of yet from our own suppliers. But Prosecco is still a pretty affordable wine – a quarter the price of Champagne and much cheaper than Cava – and is likely to remain so in the immediate future.

4. If price does go up too much for your taste, there are plenty of good substitutes for Prosecco: Cava, Cremant, generic sparklers.

So that’s it, then, reckon it was a bit of classic ‘click bait’ by news-breakers The Drinks Business (who are no strangers to this type of tactic). Yes, 2014 was a bad year for northern Italy but later-ripening red grapes were much more affected than early-maturing Glera (the grape that Prosecco is made from). There’s lots of yummy peach-and-pear-infused Prosecco to go around for the moment – whatever about the Burgundies and Picpouls of this world!
______________________________