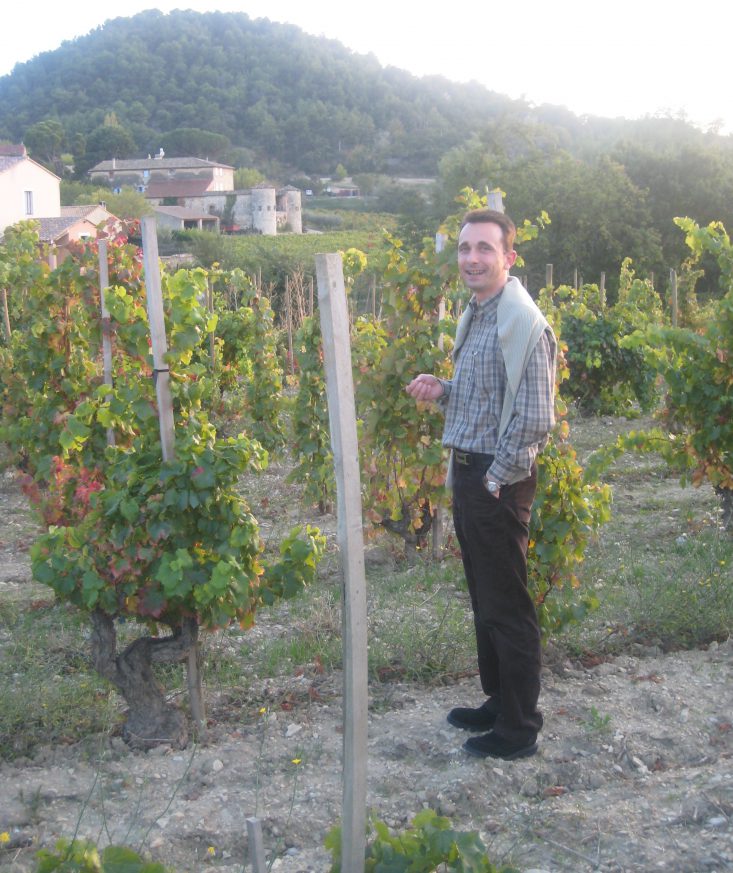 As the following for Eric Monnin’s Dignité Syrah continues to grow, last week we received our first delivery of the 2008 vintage as the 2007 finally sold out. In the end it was my own doing, as I took the last half-case of ’07 to lay down for another year or two. I’ll be opening the latest vintage in the shop this weekend to test it on our willing guinea pigs who are in search of their weekend wine.

There’s a lot of living up to do with the third vintage of this Syrah. Not that I like to judge a wine on awards and accolades, but it’s worth mentioning the 2005 won Silver at Syrah du Monde and achieved ‘Best in Class’ and Silver at the 2011 IWSC. There was no 2006 vintage (as the ’05 was still in barrel and awaiting testing), but the 2007 Vintage was produced on the back of the success of the ’05 and landed the coveted Gold Medal at Syrah du Monde last year.

“It required both an uncompromising selection of the best bunches at the start and a very vigorous selection from barrel at the end. But I am pleased with my final assemblage, which was drawn from 22 months in three and four year old barrels with a small 10% from new.”

Being such a new release, the ’08 is yet to be entered into any competitions but I expect it to be a big hit. Eric prides himself on being a  ‘garigiste’ – a term originally used in reference to a group of innovative winemakers in the Bordeaux region, producing ‘Vins de garage’ (garage wines). These rebel winemakers would produce reds that are bigger, bolder and fruitier (perhaps more in line with the New World philosophy you might say), but essentially making top quality wine in minute quantities.