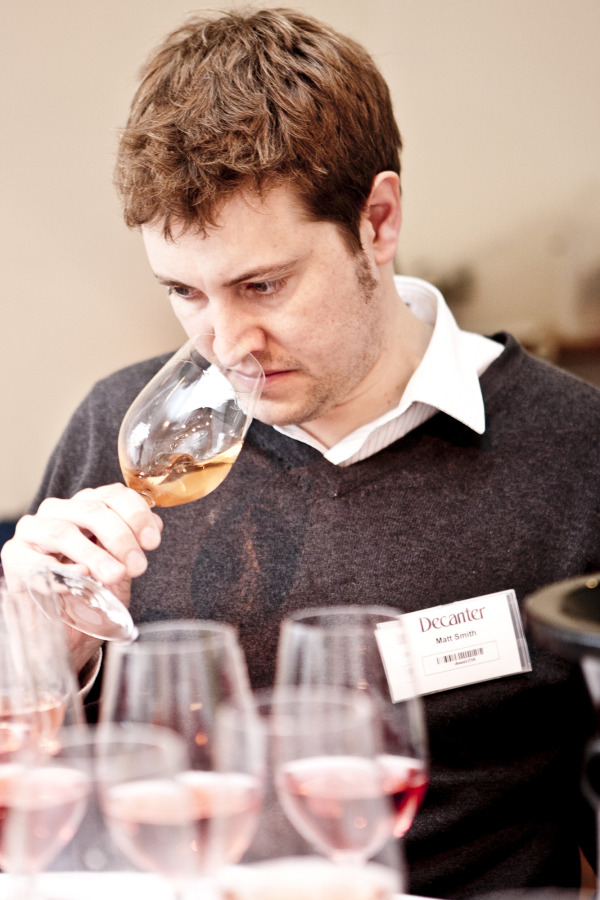 The results for the Decanter World Wine Awards (DWWA) were published yesterday at the London International Wine Fair. The annual DWWA is one of the worlds best known wine competitions. This year there were more than 12,000 entries, 11% up on last year, with judges awarding regional trophies, medals (gold, silver and bronze) and commendations.

One-fifth of the world’s Masters of Wine were present to judge the awards. Of note, New Zealand has won its biggest-ever number of awards this year with 121 medals, and Seifried’s Sweet Agnes Riesling picking up a regional trophy for the fifth year running. Asia is also making big inroads with China leading the way, and Japan, India and Thailand hot on its heels.

I took a quick look through some of the winners on the Decanter website yesterday. Of our own wines it looks like Brent Marris has more to celebrate with The Ned Sauvignon Blanc grabbing silver and The King’s Bastard Chardonnay taking bronze. Duval Leroy also hauled more medals. The Brut and the 1999 vintage both earning silver, and the most unique of the range in my opinion, the Organic Brut landing bronze.

In addition, as if a 90 point Parker score wasn’t good enough, Chante Cigale Châteauneuf-du-Pape Rouge took silver, and bronze medals were awarded to the Glaetzer Wallace and the Borgo Magredo Prosecco. I’ll be getting a copy of the Decanter Magazine with all of the awards once it has been published, so hopefully we’ll be able to add a few more to the list!