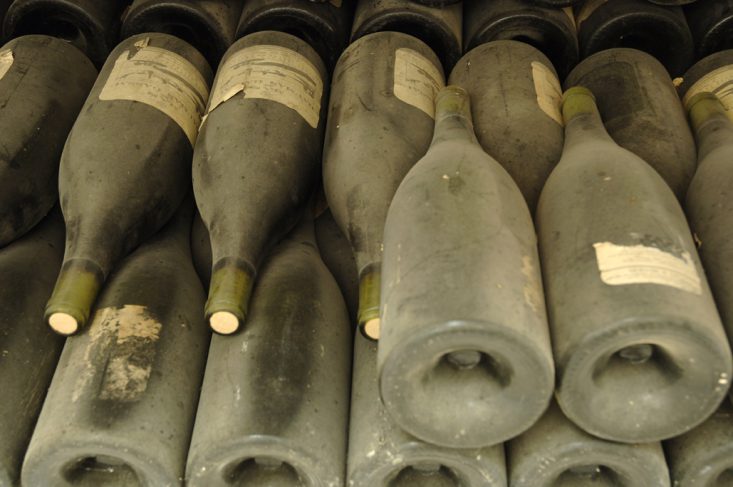 ONE OF THE BIGGEST myths around! The majority of today’s wines are at their peak shortly after release. Whites, especially, don’t take well to years of gathering dust in a drinks cabinet. It’s primarily high-end, traditional reds – classed Bordeaux, Barolo etc – that need extended ageing to show their best. And even wines like these are increasingly being made in an earlier-drinking style, as producers know that few drinkers in the modern era bother to ‘cellar’ their wines.