Beauty and Terroir — The Importance of Place to Smith & Sheth 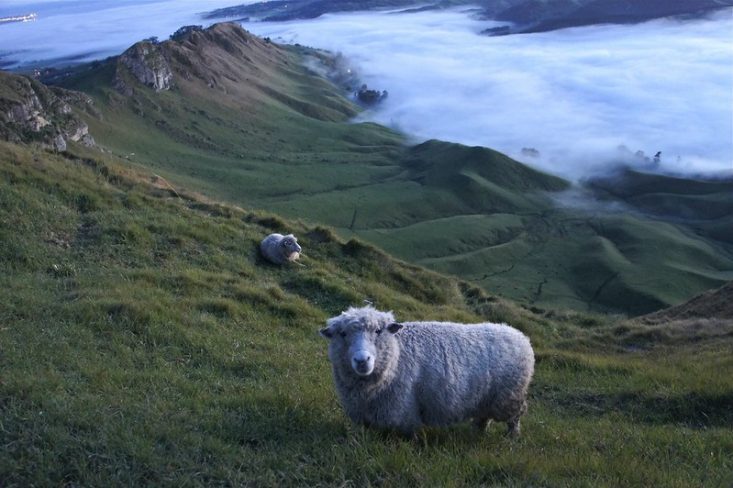 Let everything happen to you:

Just keep going. No feeling is

— From Go to the Limits of your Longing, by Rainer Maria Rilke

The beauty of terroir, that word of French origin which refers to the particular attributes of a landscape, exists in the swell of the hills, in the curve of the river’s bend, and in the subtle topographical differences between regions. It is there in the slightly ungraspable concept of goût de terroir — that ghostly impression of a particular wine’s environment detected at the first sip, and it is the reason why you can taste the flinty steel of limestone in Sancerre and the elegant, aromatic imprint of earth in Burgundian Pinot Noir.

The New Zealand term for what can be most closely related to the concept of terroir is the Maori word Tūrangawaewae, literally tūranga (standing place) and waewae (feet). It is often translated as ‘a place to stand’, and can refer to natural locations in which one feels empowered and connected or rooted. Maori people have lived in New Zealand, or Aotearoa as it known in the te reo language, for nearly a thousand years, long before colonisation by the British in the early 19th century. This historical connection was always of utmost importance to partners, friends and wine buffs, Steve Smith and Brian Sheth, who after meeting in 2012 at a social engagement, sowed the seeds of an idea about developing a wine brand that married quality winemaking with accountability and provenance. Just two years later in 2014, the seeds of this idea bloomed and eventually became CRU, which acknowledges the indigenous Maori culture behind the appellations and the land the grapes were cultivated upon. 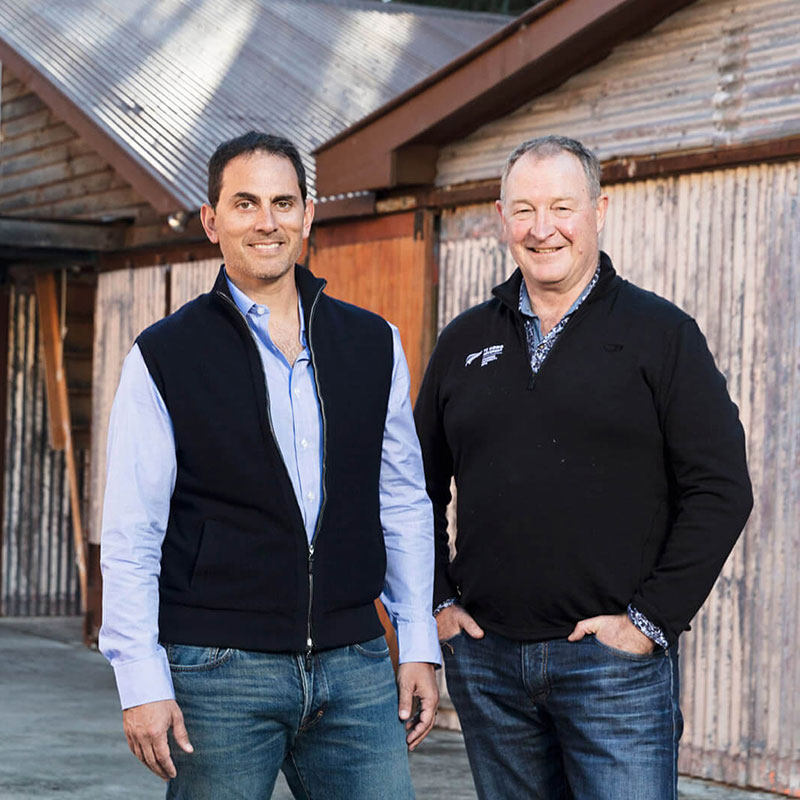 When the two first met, Smith, the world’s first viticulturalist to hold a Master of Wine, was CEO of Hawke’s Bay’s Craggy Range, a winery he founded and helped develop from bare land into a profitable winery business of significant repute. Sheth was a businessman, an environmental philanthropist, protector of endangered animals and a significant investor in Burgundian wine, and shared Smith’s vision for the future of fine wine in New Zealand. Their partnership was sealed as Smith & Sheth with a plan to amalgamate different vineyards of quality, all helmed by individually appointed winemakers under one umbrella label, CRU. The plan was to produce wines of exceptional quality formulated with an overarching respect for the biology of each unique plot.

The term Cru directly relates to ‘growth’ and originates from the vineyards of Burgundy, France where it designates a high-quality parcel often owned by different wineries or estates. These delineations began with 11th century Cistercian and Benedictine monks who lived in the Côte d’Or and came to depict a hierarchy or pyramid of Cru classes with their own unique site attributes and boundaries. In Bordeaux, the term is applied differently and is applied to specific chateaux rather than contiguous vineyards. Grand Cru Classé is the best known designation and was created in 1855, to differentiate the left bank chateaux in Médoc, Graves and Sauternes ranking them from first to fifth growths based on their value. Throughout France and Alsace, Cru takes on slightly different meanings and there are myriad manifestations of Cru rankings, but for Smith & Sheth the name CRU directly correlates to the parcels of land from which their grapes are harvested and the region is proudly displayed on the label. Describing themselves as contemporary negociants they seek out only the exceptional and hand select the best grapes from the finest vineyards.

The place that best illustrates this ideology for Smith & Sheth is Heretaunga, an area of rich alluvial plains in Hawke’s Bay. Mountainous and closely approximate to the Pacific, the plains are threaded through with dozens of tributaries that serve to nourish the soils and form the bedrock upon which some of the world’s most distinctive vines are grown. Heretaunga means ‘resting place’, here ( to bind or lash) and is characterised as a place of hundred paths, a place of heavy dew. There is so much poetry intrinsic in this region where language and nature coincide and inform one another. The grapes cultivated here; Chardonnay, Sauvignon Blanc and Syrah, find their ultimate expression in these premium wines. 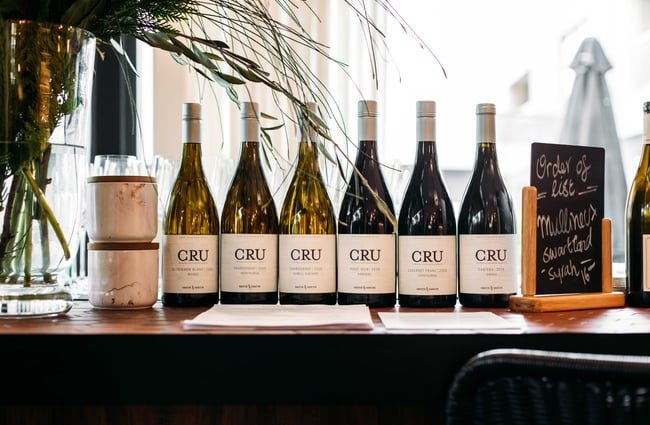 Smith talks of the challenges presented by climate change and the need for sustainability and part of the adaptation of the Burgundy model of exceptional negociants seems in part due to the difficulties of Burgundian producers to continue to produce the same standard of wine at a price that investors can afford. The classic Burgundian style is under pressure as it is harder to make cool climate wine now in that particular area of Europe. Worsening spring frosts coupled with rising summer temperatures threaten to decimate the delicacy of White Burgundy and throw Pinot Noir off balance. In Marlborough’s vineyards in the appellations of Wairau, Central Otago and four separate locations in Hawke’s Bay — Howell, Mangatahi, Omahu (in the world famous Gimblett Gravels) and Heretaunga, however, the effects of climate change are presently minimal in comparison and Smith & Sheth are actively and sensitively encouraging the further development of a resilient ecosystem, promoting the sustenance of healthy soils and a biologically diverse environment in which the vines can flourish.

This is what Smith refers to as regenerative agriculture; acres of maize and rapeseed have been transformed into biodiverse soils and wild fermentation is encouraged for wines such as the Wairau Sauvignon Blanc, a wine binded to the concept of Tūrangawaewae. There are no conceivable limits when you follow the tenets of sustainable agriculture and encourage the land to feed and support itself and that is exactly what Smith set out to encourage.

At present the Smith & Sheth CRU Wairau Sauvignon Blanc 2021 is on offer at Curious Wines and this wonderfully aromatic, stone fruit and saline infused wine is a flagship wine for the brand. Vinified from mature vines grown in the soils around the Renwick township in Marlborough and blended with biodynamically grown hillside grapes of the Churton vineyards, it showcases the concept of provenance and natural harmony that the duo strive to express.