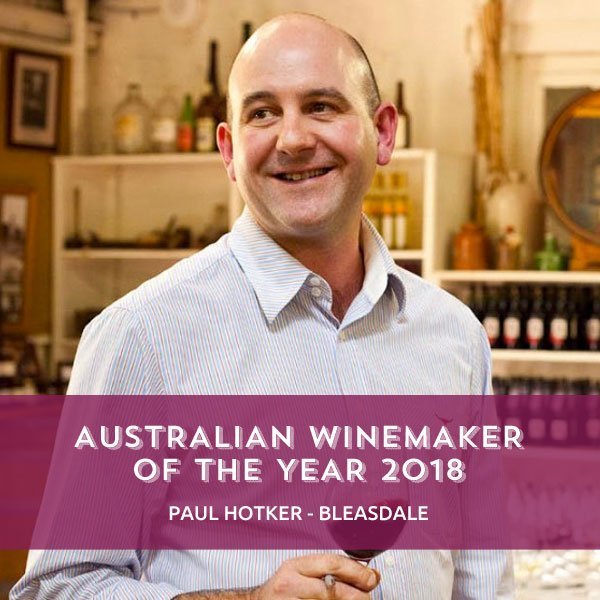 The first bottles of Bleasdale Wines in Ireland landed into our small (and constantly freezing cold!) warehouse in Bandon in late 2009. We were just over a year old and planning our first direct shipments from Australia the following Spring. 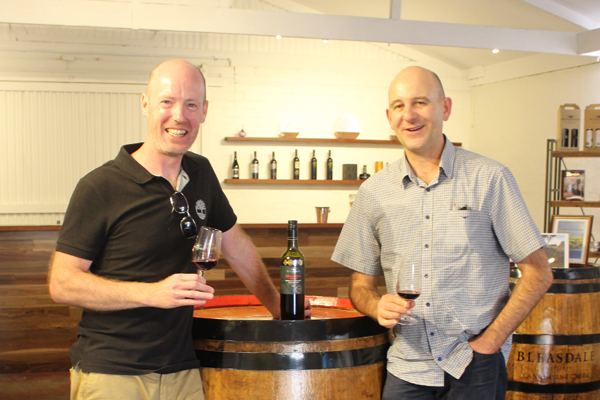 Here are some favourites