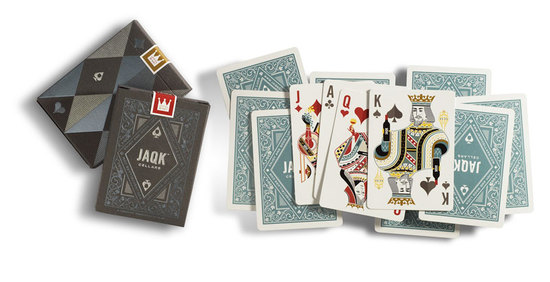 Paul Hotker of Bleasdale: James Halliday’s Winemaker of the Year for 2018

THE FIRST BOTTLES of Bleasdale Wines in Ireland landed into our small (and constantly freezing cold!) warehouse in Bandon in late 2009. We were just over a year old and planning our first direct shipments from Australia the following Spring. To celebrate, we’ve 20% off the entire Bleasdale range for April and May, including fine wines, sparkling and fortified, all normally excluded from headline price promotions.

See the Bleasdale range at Curious >>>