We’ve been bringing our love for great wine and great service to Irish wine lovers since 2008. In addition to supplying customers from our warehouse shop in Cork, we deliver to thousands of online customers nationally, have proudly supplied the wine to hundreds of weddings, and service a growing commercial client base of bars, restaurants and hotels. 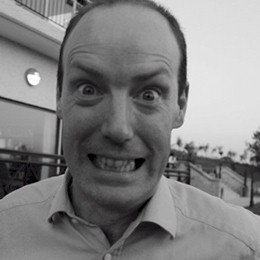 Not a lot of people know this, but Mike’s greatest achievement was winning a gold medal with the Irish fencing team at the 1992 Barcelona Olympics. He’s also a Michelin-starred chef, having worked as Executive Head Chef at Le Meurice in Paris in the late 90s. And he’s killed a dragon with his bare hands, after it attacked a small school in West Cork and bit his leg off.

We suspect much of the above is completely untrue. What we do know is that he drinks too much wine, loves 80s rock music and gets very grumpy when Liverpool lose.

Wine Guy Who Does All The Actual Work 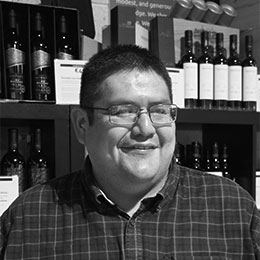 Originally from the Empire State of New York, Kenneth took a keen interest in wine from an early age (although he won’t say quite how early). Meeting native Blarney girl Laura explains his move to Ireland and eventually the Rebel County, where today they raise their beautiful daughter Tessa as a proud Cork woman with American and Peruvian ancestry.

Now an avid Munster rugby and Cork hurling fan, you wouldn’t know Kenneth hailed from the States, except for a hint of an American accent that remains. Travels over the years has brought him to the vineyards of California, Peru, the South of France, Spain and Italy, giving a well-rounded expertise in all wines new and old world, and an incurable appetite for new discoveries. 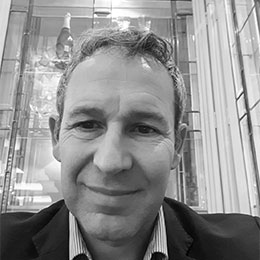 The Kiwi has landed! Well sort of, considering they are a flightless bird; a bit like Pete then, very grounded.

Having arrived in Ireland during the boom back in 2001, it seems Pete has been in wine all his life, bathing, drinking and of course selling the stuff, so he thinks he knows what he is talking about. And talk he does! Based in Kerry and flapping his flightless wings across Munster and beyond, the only way to get rid of him or shut him up is to buy wine from him.

Just don’t mention Ireland beating the All Blacks [twice, Pete, twice!] or ask what his favourite Old World wine is as he still believes New Zealand is the spiritual home of Sauvignon Blanc. 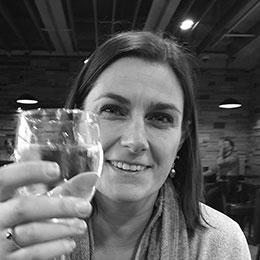 The lovely Mary is the bedrock and better half of the Curious Wines management team, making sure the bills get paid and Mike comes home from his frequent vineyard forays.

Hailing from a dairy farm in the beautiful County Waterford, the long-suffering “Lady Sauvignon” is well-versed in dealing with intractable beasts in their element wandering fields all day, having been married to one for over 15 years.