A year that's pressed for time 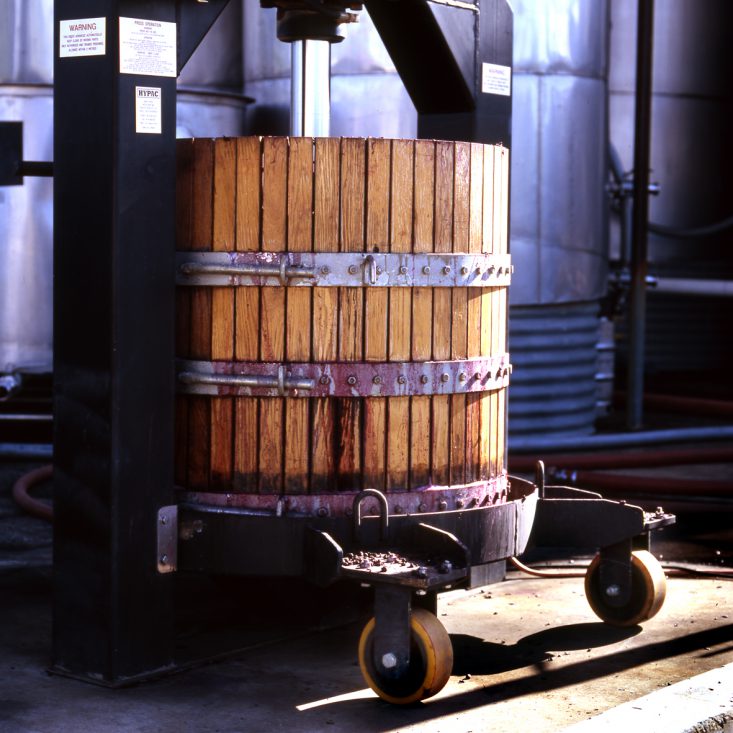 February to April mark prime time for the annual grape harvest in Australia, New Zealand, South Africa and Chile, but those countries landing north of the equator in the northern hemisphere typically harvest August – October. This grants winemakers the opportunity to travel during their quiet time and acquire additional experience and share ideas. See The Flying Winemakers.

This is a snap shot of a year in the life of a French vigneron. You can almost flip this scenario upside-down to get a better idea of the happenings down under. This of course is a rough guide, as climate change is making the winemaker’s calender more difficult to predict every year.

January – February: Pruning starts in December but will run right through January, February and into March. The ground is might be frozen but vines will survive temperatures as low as -18 degrees C.

March – May: Vines emerge from dormancy and work starts on the soil to loosen it and aerate around the base of the vines. Ploughing finishes in April, although the soil is worked again in May to kill weeds. Sprays are used to protect against oidium and mildew. April and May brings risk of frost and hail, which can often be difficult to protect against.

June – August: Flowering begins! Spraying must continue. The Bordeaux mixture is a vine treatment, comprising copper sulphate, slaked lime and water, which is sprayed onto the vines to treat downy mildew. It is permitted for use in organic and biodynamic vineyards. There is a third cultivation of the soil against weeds. Long shoots are trimmed to help focus vine energy on the fruit. It is time to prepare for harvest.

September – October: The vintage usually begins in the third week of September when the grapes are ripe for the picking, although this has been getting earlier in recent years. Depending on the grape and the vineyard, harvest may run for a few weeks, and whether hand picking or machine harvesting, it is a seriously busy time. All hands on deck. The new wine is fermenting. Click here to check out the harvest at Chateau Bauduc last year.

November-December: Some wines may go into barrel, but the fresh whites, which may or may not have been resting on fine lees (dead yeast cells which impart extra flavour), will be filtered, refined and bottled. Constant management of wines still in production is required and the bottling of older wine can take place. Vineyards are prepared for the new year and pruning begins.

All year round, the winemaker must manage racking, topping up and bottling of older wines – those that require more time in barrel or in tank.