A willing spirit & a couple of wine courses 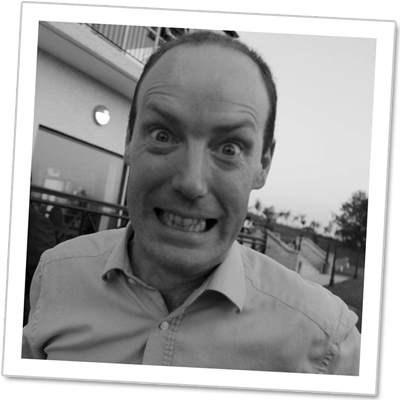 The first big laugh of the year was Curious Mike telling me he was going to give up wine for the first 19 days of January. Something about Christmas overindulgence and setting himself a challenge, blah, blah, blah.

The significance of the 19th being his wife’s birthday, so rightly, he knew there was no chance of staying off the sauce that particular day, and why would you persist in punishing yourself through, let’s face it, the least exciting month of the year? (sorry Mary)

I had a sneaky suspicion that he’d forgotten about his self-punishment by the time last weekend had arrived, and this was confirmed to me when I checked Twitter this morning to find out he’d been reading an article on the BBC website about how the inhabitants of a small Greek island were living on average 10 years longer than the rest of western Europe.

You’d probably guess that if wine had something to do with this longevity it would be like Mike suddenly realising his efforts to evade wine for 19 days are about as futile as my attempts to give up chocolate for Easter.

Sure enough wine does a role to play, which would get him thinking it would only be a health risk to give it up. At least that’s what 98 year old Stamatis Moraitis believes. He was diagnosed with lung cancer 45 years ago while living in the US, so he returned home to die and be buried with his parents. After all, it’s an expensive business getting buried in America.

I found my friends in the village where I was born, and we started drinking. I thought, at least I’ll die happy. Every day we got together, we drank wine, and I waited. Time passed by and I felt stronger. Nine months came – I felt good. Eleven months came – I felt better. And now, 45 years later, I’m still here! A few years ago I went back to the US and tried to find my doctors. But I couldn’t find them. They were all dead.

Research suggests that the inhabitants of Ikaria enjoy a good diet mainly consisting of fish and vegetables, with no processed food and little meat. They’re active and they don’t smoke. Stamatis says that he never gets stressed and his slow paced lifestyle is important, as well as being able to frequently socialise with friends and family over a glass of wine.

We’ll all drink to that, Stamatis. Mike included.

Our Wine for Beginners course starts on Wednesday 20th February and will run for six weeks. More details here.

Pictured above: Mona Lisa himself.