‘A Leviathan bottle to end all comparisons’: the 99 point Moorooroo Shiraz 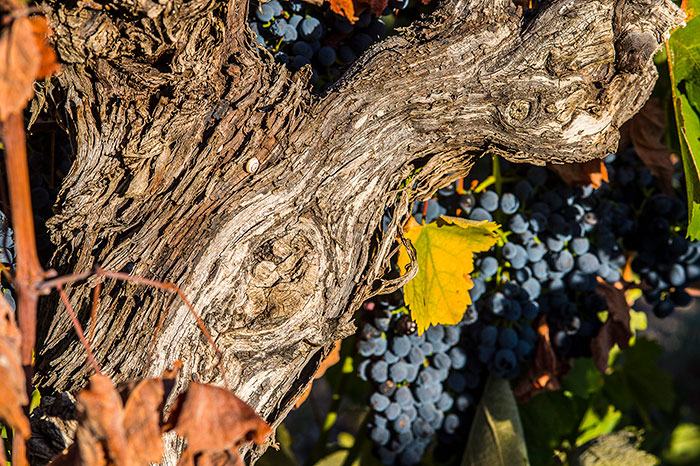 Amidst the Schild family estate in Australia’s Barossa Valley lie four rows of gnarled, ancient Shiraz vines, planted in 1847 by Johan and William Jacob (of the famed creek), just eleven years after the foundation of South Australia. The block is situated between Jacob’s Creek and the North Para River, in an area known as Moorooroo, an aboriginal word meaning ‘meeting of two waters’.

Described by James Halliday as an “infinitely valuable and rare block”, at over 170 years old the Moorooroo Shiraz vines are amongst the oldest in the world with its prized yield producing just 200 cases a year.

After visiting the vineyard in April we managed to prise a generous allocation of the 2015 vintage from Ed Schild, just before it was awarded 99 points in one of the most glowing reviews we’ve ever seen from an eminent wine critic. To say we struck gold is a fitting metaphor for the pioneering history of South Australia.

“A Leviathan bottle to end all comparisons. Best of all is the wine’s elegance and balance, the fruits purple and black, the tannins fine and gently persistent, the oak a means to an end. This is only the start of the story for a wine of this stature which will take its next huge step 2047.”
— 99 points, James Halliday.