A glass a day to strengthen the bones 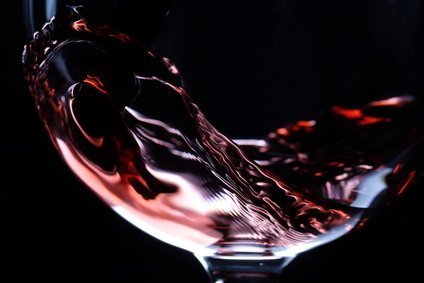 Scientists from the University of East Anglia and Kings College London have found evidence to show that moderate drinking of wine can help strengthen the bones, and thus help prevent osteoporosis. The findings were published in the American Journal of Clinical Nutrition, and come from a study involving over one thousand pairs of female twins in the UK aged in their mid-fifties.

It is thought polyphenols found in the skin of the grapes is responsible for the positive effects. They are not contained within other alcoholic drinks, such as beer and spirits. Despite wine, particularly red wine, being linked with numerous health benefits, researchers have warned that heavy drinking will in fact have the opposite effect and could reduce bone density. The message as always is to enjoy in moderation.

The researchers carried out scans to measure the thickness of the bones of the volunteers in the hip joint, the spine and the top of the femur, which is the bone linking the thigh to the hip. The results showed wine drinkers had higher bone density in the spine and the hip than non-drinkers, or those that preferred other types of alcohol.

Osteoporosis is a bone-wasting disease which for which there is no known outright cure. Only preventative measures can be taken through a good diet and active lifestyle. It progresses when osteoclasts, cells that break down old bone by removing the calcium and phosphorous that gives it strength, start to outnumber osteoblasts, rival cells responsible for making healthy new bone.

It is now thought by many in the medical profession that milk does not help prevent osteoporosis. Vitamin D is more important than calcium in preventing fractures. And now wine by the looks of it.