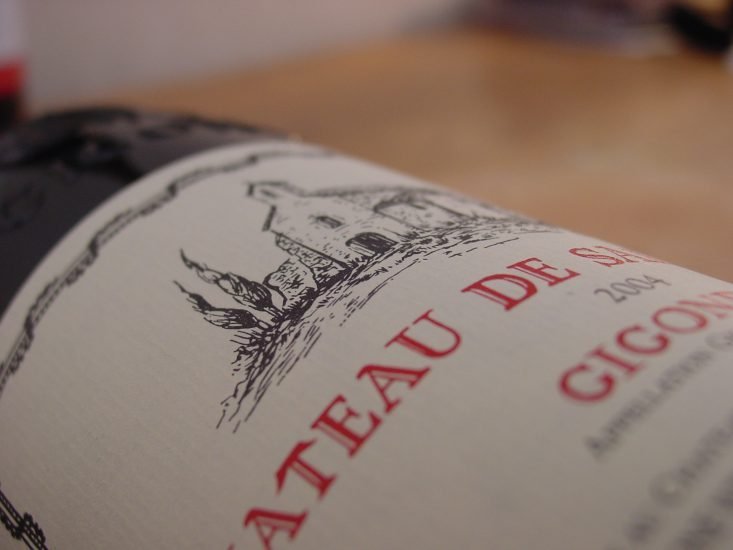 Naas to meet you – second Curious warehouse opens
After months of planning, negotiating, nail biting and graft, we were thrilled in June to announce the opening of our second shop, in Naas. The new Leinster wine mecca is 3 miles from Naas, at the Tougher Business Park, barely 3 minutes off the M7 motorway. Open 7 days a week and with parking outside, half the premises’ space will be used for retail, with the rest supporting the growing distribution needs of our online and wholesale business. If you live within striking distance, we’d love to see you! Linked Finance: In your face, banks!
Curious Wines made midyear headlines for its creative use of ‘crowdfunding’ to raise dosh for expansion. Curious Mike: “We needed €30K but instead of jumping through hoops at the bank, we went to the people who understand and believe in our business: our customers.” Scores participated and bid ‘micro loans’ through facilitator Linked Finance and, once the sought amount was achieved, the lower-rate lenders drove out more expensive bids, ensuring we got the most competitive rate. Linked Finance CMO Marc Rafferty remarked after that it was “by some distance” the most successful loan his company had supported. The money was ultimately secured at an average rate of 6.22%, the lowest ever achieved on the platform. THANK YOU!

New faces
Remember when it was just brothers Mike and Matt? The Curious family is now up to 7! (Or 8 if you include the chocolate lab they got in Naas.) Joining Rose (trade), Paul (online) and the old Kane warhorses are 3 newbies who have come aboard this year. Flame-haired Maine native Lindsay, whose background is hospitality, has brought her New England charm, love of wine and natural affinity for customer service to our Munster customers. It was all getting too much up in Naas for Matt then so we drafted in two there. Zoology graduate and honorary brother Ian O’Kane was first, followed by Naas local Siobhan, who had to make the wrenching transition from working (partying) the summer in California’s Newport Beach to packing web orders by the dozen in a Kildare wine depot. C’est la vie!

CuriousWines.ie on fire
December online sales up an eye-watering 73% year-on-year, July the best non-December month ever on CuriousWines.ie – THANK YOU!

This just in! New listings at Curious
It’s been another exciting year on the wine front with brilliant new French additions from the eccentric Louis Barruol’s Saint Cosme estate (solera-aged Grenache, anyone?), and in the form of Val d’Orbieu’s La Cuvée Mythique, a satiny red that was the Languedoc’s first 90-point wine. Our glass ranneth over with new Spaniards, the pick of the bunch probably Quixote, from Spain’s loftiest classification, DO Pago. The ‘new world’ wasn’t neglected: boutique Marlborough house Little Beauty and artisan Chilean outfit Garage Wine Co. both debuted. And in 2014 we bolstered our Argentinian Malbec range, to reflect the current craze for this memorable style.